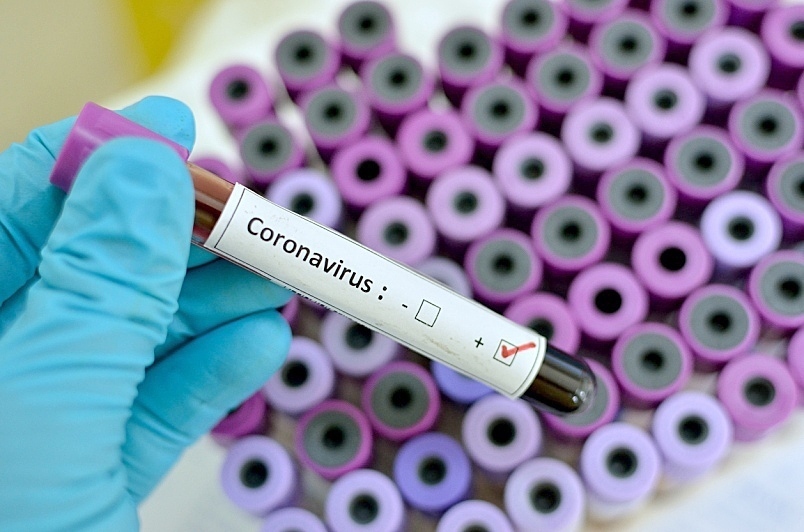 An international group of scientists has concluded pandemic problems are just starting unless the world moves to deal with the issues creating them.
“The factors driving pandemics are human activities unsustainable growth in livestock production, deforestation, the wildlife trade and global connectivity,’’ says Peter Daszak, a British expert on disease ecology and head of the Intergovernmental Panel on Biodiversity and Ecosystem Services.
The panel, which has 137 member nations, commissioned a report into the environmental roots of pandemics and new diseases including AIDS, H1N1, SARS, Ebola and COVID-19. The authors of the peer-reviewed report drew on the findings of more than 700 journal articles – about a third published in the last year.
“Pandemics are becoming more frequent, driven by a continued rise in the underlying emerging disease events that spark them,’’ the report says.
“Pandemic risk could be significantly lowered by promoting responsible consumption and reducing unsustainable consumption.’’
The report estimates mammals and birds host about 1.7 million undiscovered viruses. Somewhere between 540,000 and 850,000 could infect humans.
More than five new viral diseases emerge every year, about three-quarters of which originate in animals.
Growing human populations that push into previously unpopulated lands, as well as the deforestation required to grow crops, are a big part of the problem. The panel found about a third of the new diseases result from land-use changes, agricultural expansion and urbanization.
The trade in wildlife, which has increased more than fivefold in value over the last 14 years, also increases close contact between humans and unfamiliar animals, the report says. So does climate change, which drives migration of both people and animals.
“We are part of the animal kingdom,’’ said report co-author Carlos Zambrana-Torrelio, a Bolivian biologist.
“We can get viruses from animals. What happens is all these human activities are putting together humans more in close contact with animals that have these viruses. In the past, we would never get so close.’’
It’s no longer good enough to wait for pandemics to emerge and rely on a medical response, the report concludes. It points to research that is starting to be able to predict where future pandemics will arise, which animals will host the virus and the environmental and economic changes that drive them.
“Pilot projects, often at large scale, have demonstrated that this knowledge can be used to effectively target viral discovery, surveillance and outbreak investigation,’’ it says.
The report calls for reform in how land-use changes are funded to account for biological risks. Habitat conservation should be stepped up.