Asian Journal
Home BC News More than a dozen schools close in New Brunswick as COVID 19... 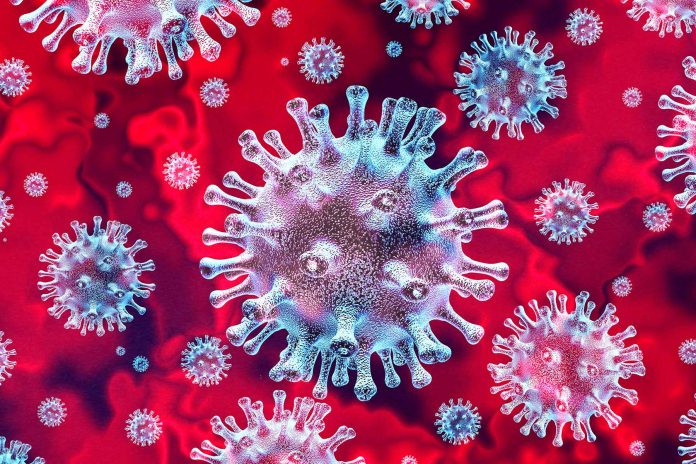 Another sharp jump in the number of COVID-19 cases in New Brunswick is forcing more than a dozen schools to close.

The growing number of closures follows reports on the weekend indicating the province’s latest surge in infections is showing no signs of letting up.

As of Sunday, the province was dealing with 759 active cases, which is more than triple the number in neighbouring Nova Scotia.

Meanwhile, New Brunswick is also reporting a rising number of hospitalizations, with 45 people in hospital with COVID-19 and 20 in intensive care _ numbers that are roughly four times higher than in Nova Scotia.

On Saturday, New Brunswick reported its highest single-day increase for COVID-19 infections, with 140 new cases recorded and an additional four deaths attributed to the virus.