Asian Journal
Home Columnists More than half of Canadians confess their love for doing taxes this... 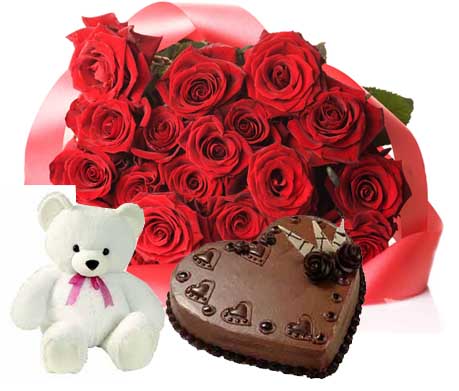 Toronto: Both Valentine’s Day and the official opening of tax season take place in mid-February, but surprisingly, they also share a strong association with love. A new survey conducted by H&R Block reveals that a (pleasantly unexpected) 51 per cent of Canadians love doing their taxes.

With the CRA opening e-filing on Monday, February 18, Canadians can spend their Valentine’s Day weekend planning how they will spend their tax refund.

“I understand why Canadians love filing their taxes. It doesn’t have to be a difficult process, but rather, an opportunity to get a great refund by taking advantage of all deductions and credits available,” said Peter Bruno, President of H&R Block Canada.

The survey findings also reinforce Canadians’ never-ending love for coffee and tech. Asked what they’d rather do than file their taxes, 19 per cent of Canadians said they were willing to give up their morning coffee for a week, and 20 per cent said they would forego cell phone usage for an entire day. And yet the greater collective of Canadians would just as well keep their phones and coffee by their side to file their taxes.

“Whether online or in person, with love and taxes, everyone has their own preferences. Canadians can choose to file themselves with online tax software or they can come in to an office and work with a tax expert. There are many fail safes to ensure they’re getting the most out of their refund,” said Lisa Gittens, Tax Expert at H&R Block.

Just under half of respondents (42%) said that filing their taxes was easier than they thought it would be, and approximately the same amount (44%) sought professional help in filing in 2018.

The survey conducted by H&R Block, interviewed 1,516 respondents in Ontario, British Columbia, Alberta, Quebec, Saskatchewan. This included English and French speaking males and females in the age range of 18 and 55+. The margin of error—which measures sampling variability—is +/- 2.5%, 19 times out of 20. The results have been statistically weighted according to education, age, gender and region census data to ensure a sample representative of the entire adult population of Canada. Discrepancies in or between totals are due to rounding.