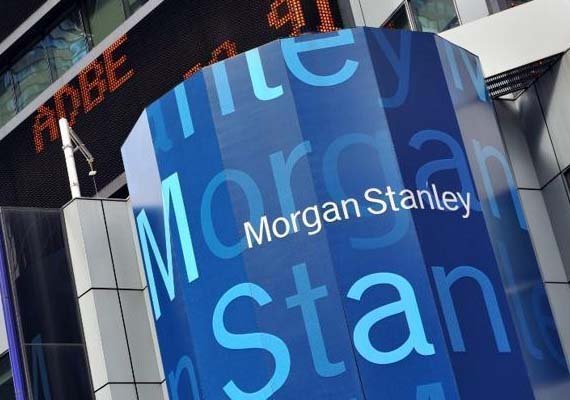 Kolkata, April 6 (IANS) With the rural wage growth coming down to a nine-year low at 5.5 percent this January and inflation seemingly stabilizing, India is bracing for a long period of higher sustainable growth and lower prices, financial services firm Morgan Stanley said on Monday.
“We are more constructive on inflation outlook and we expect the retail price index to decelerate to 4.75 percent by this December against the consensus estimate of 5.8 percent. We also expect growth momentum to pick up, but do not expect a rise in inflationary pressure,” Chetan Ahya from US based Morgan Stanley said in a statement.
He said the rural wage, which is a crucial factor in the Indian economy, has come down to a nine-year low at 5.5 percent from a steep 20 percent during 2013-14 and a chain of “favourable factors” influencing retail inflation trend is on the way.
“Comparing the drivers of inflation between the two cycles we see that domestic factors are moving along similar lines as in the 2003-05 cycle and decline in global commodity prices are an added support in the current cycle,” he said.
The firm has forecasted a sustainability lower inflation path of 5 percent to be achieved from April, and expects inflation to decelerate to 4.75 percent by December this year.
“Based on our expectation of the inflation trajectory, we believe the Reserve Bank (of India) could lower rates by a further 75-100 bps in 2015. Also we believe deposit rates are to decline significantly and more than policy rates,” he said.
According to the company, while the growth rate exceeded nine percent and averaged at 7.9 percent, inflation remained stable and low averaging at four percent with food inflation averaging 3.2 percent and non-food inflation averaging 4.5 percent.