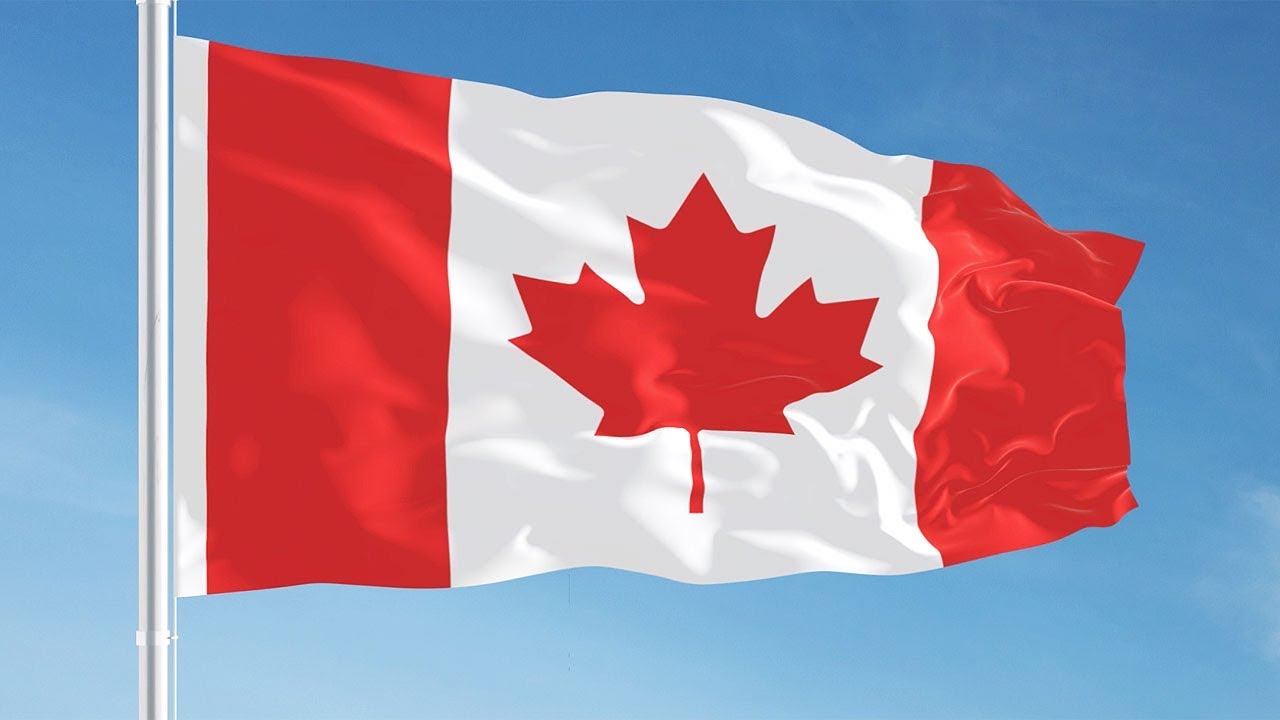 Ottawa: As provinces start to tiptoe toward normalcy by gently lifting restrictions aimed at slowing the spread of COVID-19, a new poll suggests Canadians are largely happy with the pace.
People in most provinces taking steps to reopen were between 60 and 70 per cent supportive of those moves, while 16 to 30 per cent would like to see their government slow down a little.
Some provinces have already begun loosening physical distancing measures put in place as the growth in the number of COVID-19 cases started picking up steam in March.
In Quebec, which has the highest number of COVID-19 cases in Canada, the province is allowing some retail stores to reopen outside of Montreal with an eye to reopen the manufacturing and construction sectors next week. On Monday it pushed back the reopening of non-essential stores in the Montreal area at least another week.
Ontario, with the second-highest number of confirmed cases in the country, is allowing the partial reopening of some seasonal businesses. Manitoba has gone even further, allowing slightly restricted access to libraries, museums, and restaurant
patios.
But in Alberta, which plans to allow certain retail stores, restaurants and daycare centres to reopen as early as May 14, people seem less comfortable with how quickly things are moving.