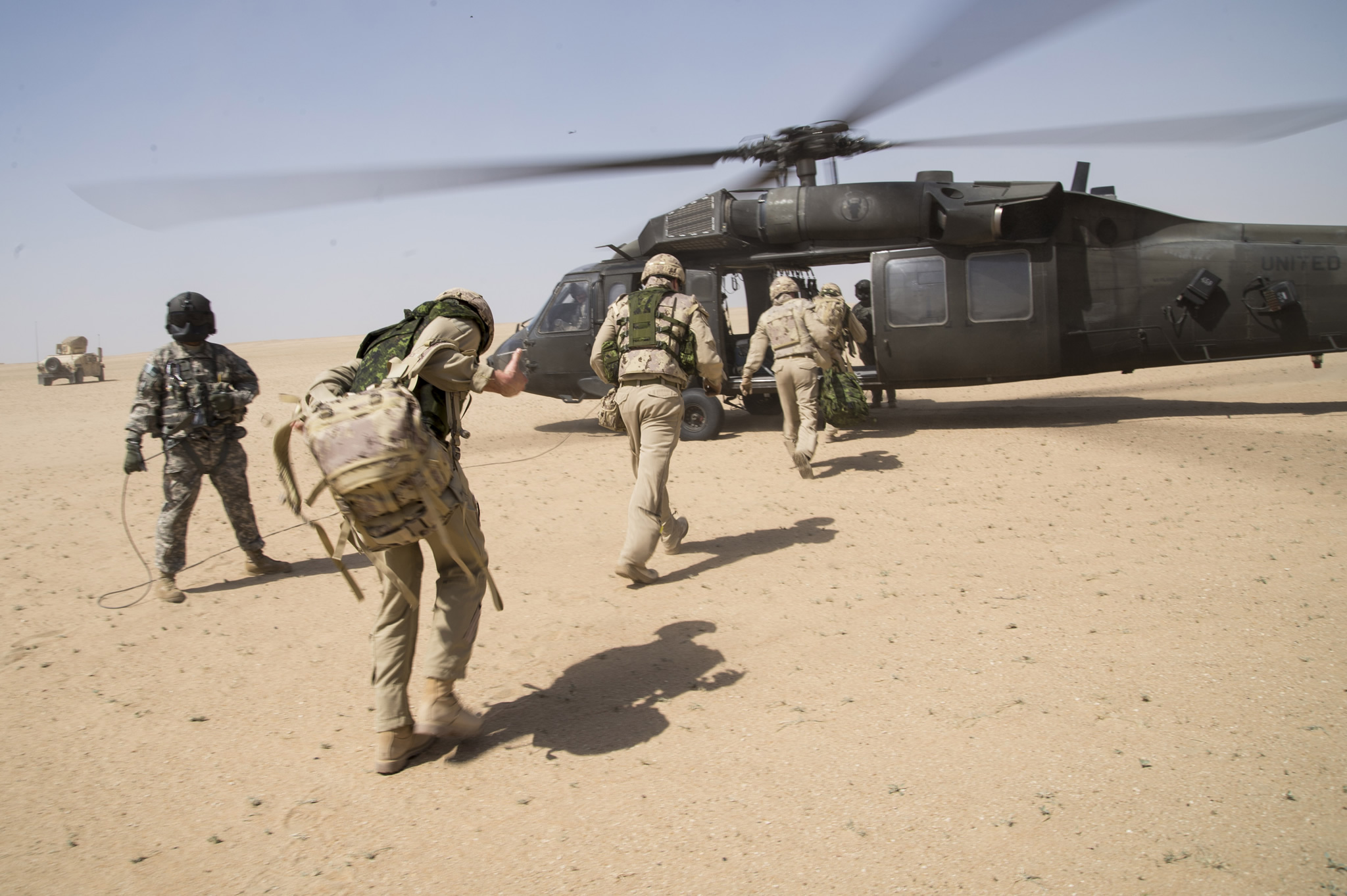 OTTAWA: The House of Commons has voted to approve the Liberal government’s retooled mission against the Islamic State of Iraq and the Levant.

Thanks to the Liberal majority in the House, a motion in support of the reconfigured mission was passed by a margin of 178-147.

Former prime minister Stephen Harper, who presided over the launch of the original mission against ISIL, was on hand to vote against the motion.

The CF-18 fighter jets deployed to the Middle East in 2014 ended their bombing runs last month after the Liberals opted to focus instead on training local security forces and helping to rebuild the shattered region.

The new mission increases the complement of military personnel to 830 people, up from 650, to provide planning, targeting and intelligence expertise.

The“train, advise and assist” mission also triples in size, including additional medical personnel and equipment including small arms, ammunition and optics to assist in training Iraqi security forces, mostly in the Kurdish north.

Prime Minister Justin Trudeau has insisted from the outset that the mission does not constitute combat, although military officials have acknowledged Canadian trainers will likely face “engagements” with enemy combatants.