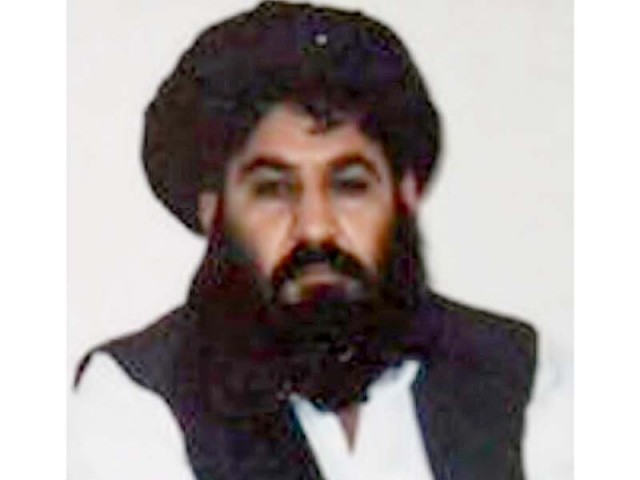 Islamabad: Afghan Taliban chief Mullah Akhtar Mansour has reportedly died and Taliban has appointed Moulavi Haibatullah Akhunzada as the new caretaker chief, Xinhua quoted Pakistani TV “Channel 24” as saying on Friday.
According to the reports, Mansour succumbed to the injuries he sustained on Wednesday in a gunfight following a harsh argument during a meeting of Afghan Taliban commanders near the Pakistani city of Quetta.
Akhunzada, who was the deputy chief of Taliban and was the member of the supreme council, has reportedly been appointed as the new caretaker chief.
However, on Friday, a spokesman of Afghan Taliban rejected the reports of the death of Mansour, saying that the reports are “baseless, untrue propaganda of the enemy and intelligence agencies trying to sow confusion among the people.”