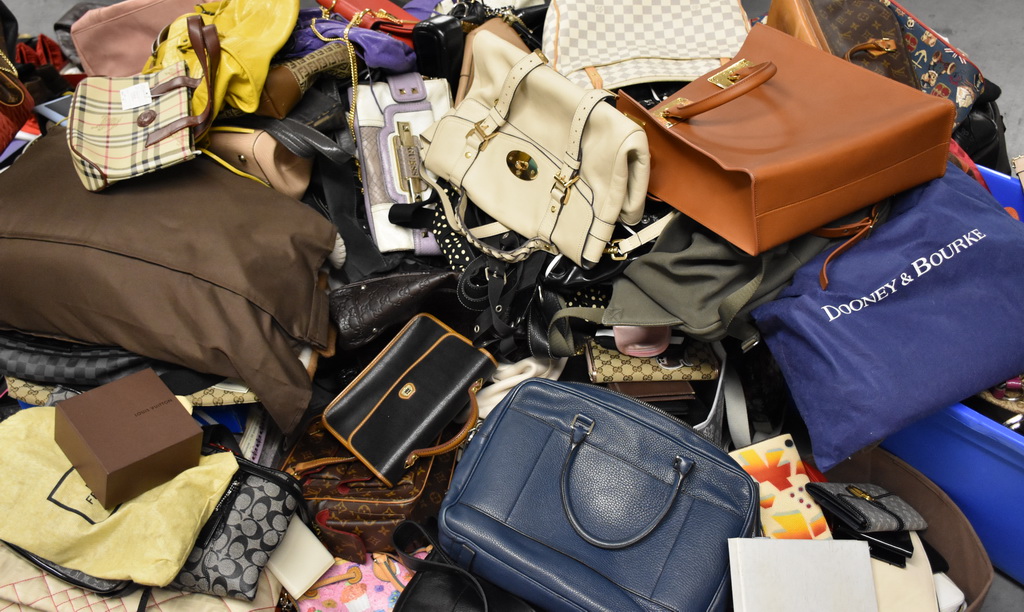 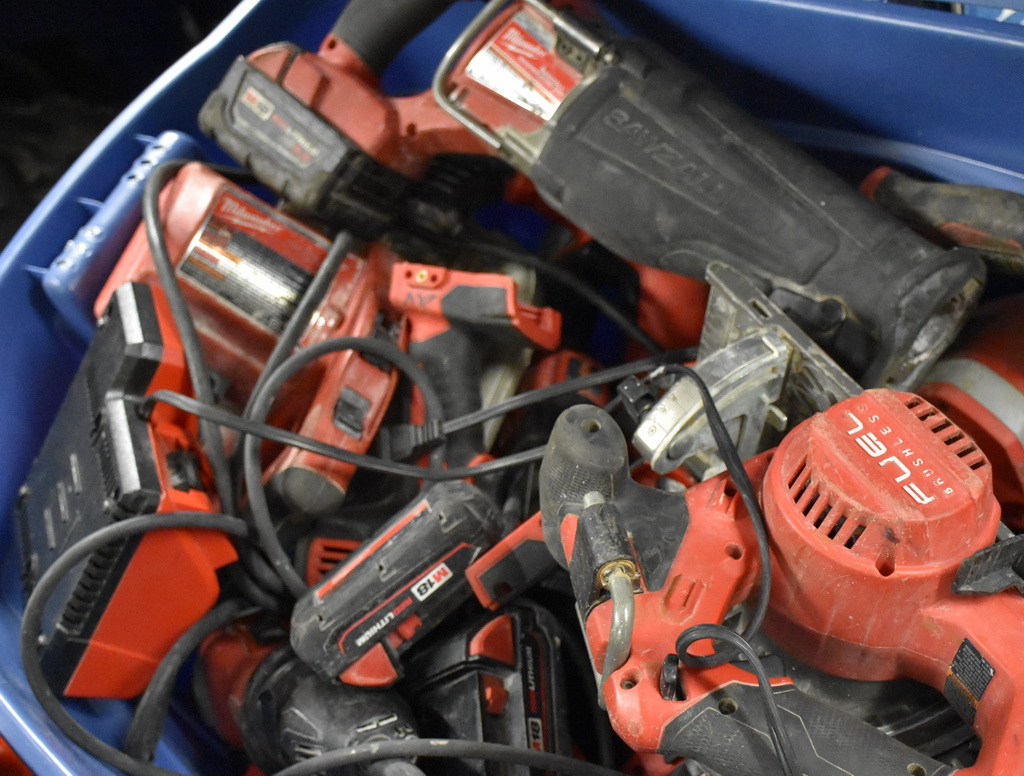 On December 5, 2018, officers from the Richmond RCMP Property Crime Unit observed a suspect allegedly breaking and entering to a residence in the 5000 block of Cornwall Street. Following the arrest of that suspect, 4 search warrants were executed at the following locations: 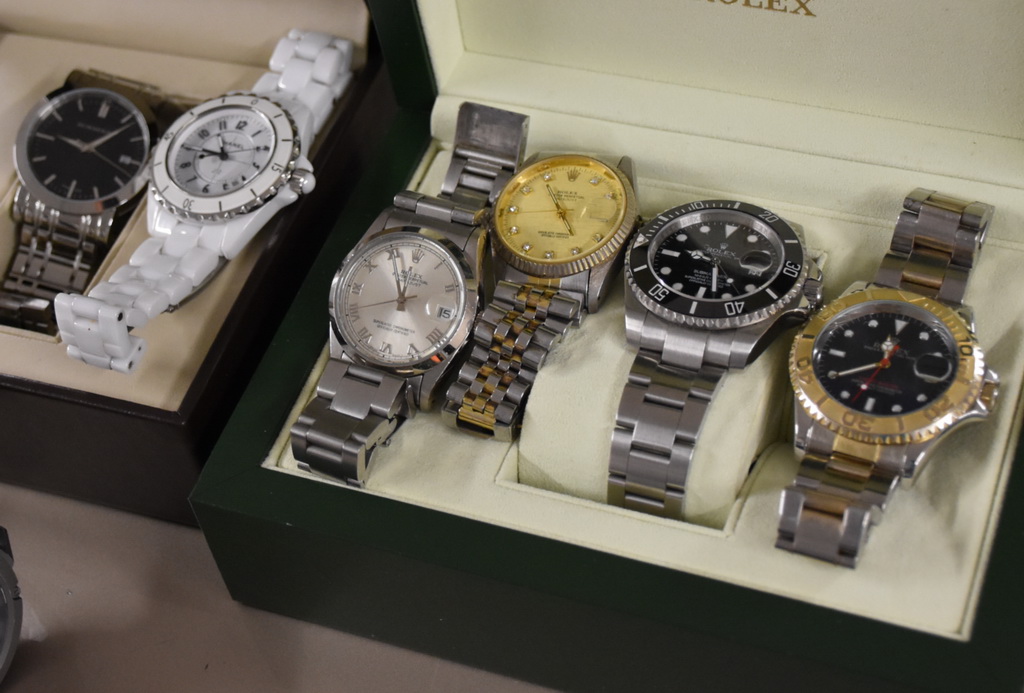 On December 6, 2018 Aaron Young was released on bail and was identified and re-arrested on December 19, 2018 after he was observed by plainclothes officers from the Richmond RCMP Property Crime Unit allegedly casing residences. Through investigative avenues, a second storage locker was discovered in the aforementioned facility located in the 12000 block of Riverside way in Richmond. Another sizeable cache of stolen property was discovered.

The BC Prosecution Service has approved the following fifteen charges. 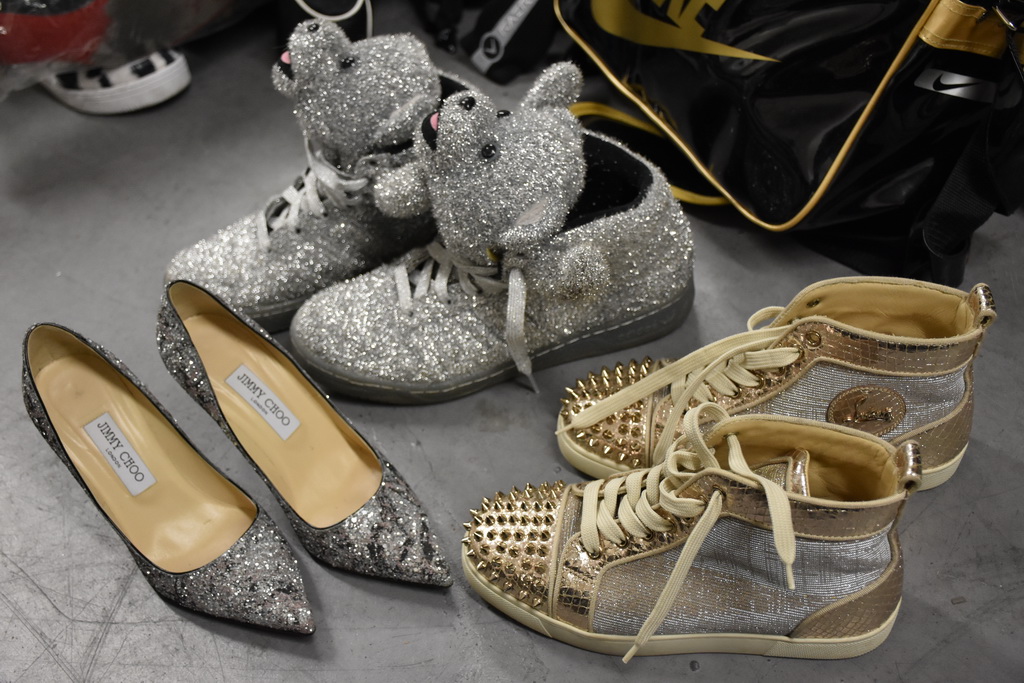 Aaron James Young, 42, of Richmond has been charged with ten counts of break and enter, one count of assault with a weapon, two counts of using a disguise with intent to commit an indictable offence and two counts possession of property obtained by crime over $5000.

At the time of this release, Mr. Young remains in custody and additional charges maybe forthcoming.

“We have recovered a substantial amount of property believed to have been stolen and destined for resale. These items were discovered following the execution of a number of search warrants and a lengthy police investigation. The volume of high-end handbags, clothing, shoes, watches, spirits, and personal electronics recovered by our officers was truly staggering. Jewellery, musical instruments, power tools, sporting goods, and several swords were also recovered,” says Corporal Dennis Hwang.

“Our officers have had to painstakingly process and catalog each and every item. It has taken them weeks to go through and process the well over 1000 items, that have been seized. Amongst items seized, were two vehicles utilized by the accused. We want to reassure our community that combatting property crime is a top priority for our Detachment” adds Cpl. Hwang.