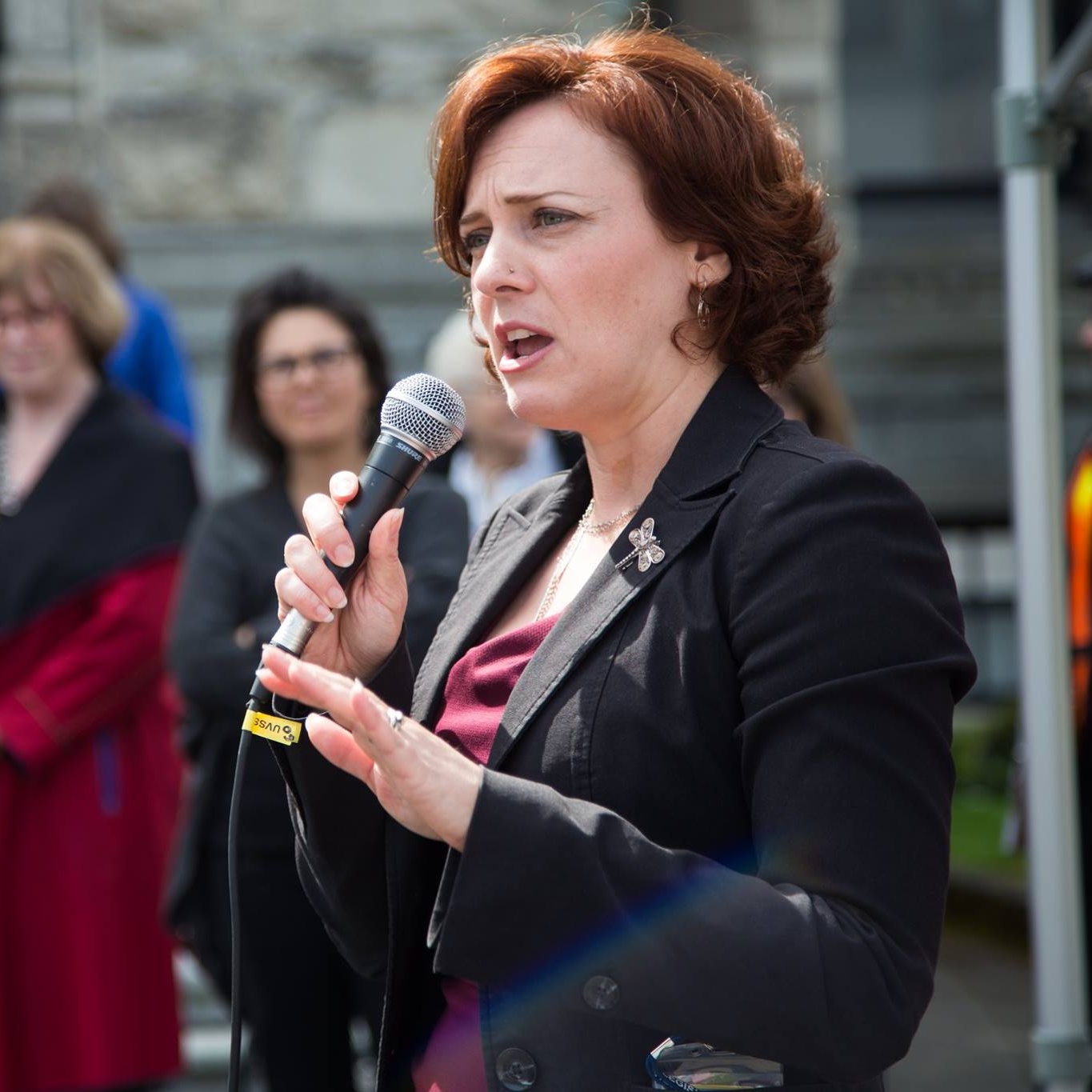 Victoria: A fourth cabinet minister in British Columbia says she won’t run in the next election.
Michelle Mungall, the minister of jobs, economic development and competitiveness, says she wants to spend more time with her family, including her two-year-old son.
Mungall was first elected as the member for Nelson-Creston in 2009.
She joins Forests Minister Doug Donaldson; Shane Simpson, the minister of social development and poverty reduction; and Scott Fraser, Indigenous relations and reconciliation minister, in deciding not to seek re-election.
The decisions come amid talk of a possible provincial election.
Premier John Horgan said recently that the circumstances have changed since the NDP struck an agreement with the Green caucus three years ago to form a minority government, fuelling speculation that he might call an election ahead of the fixed date next fall.
Earlier this week, Green Leader Sonia Furstenau said the government should focus on fighting the COVID-19 pandemic and overdose deaths instead of mulling an early election call.
The Canadian Press