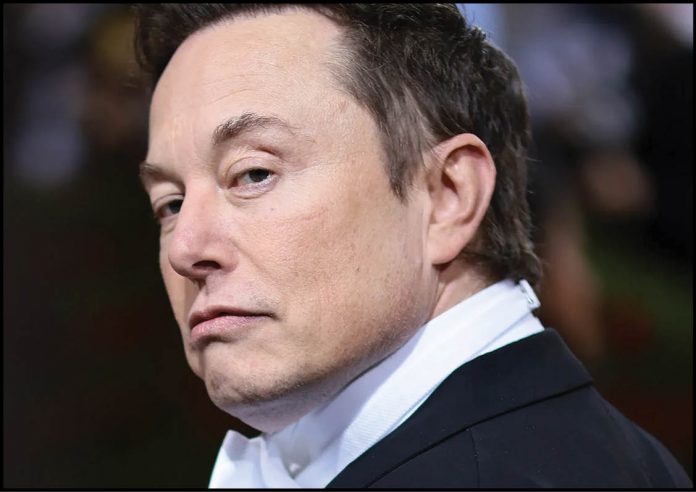 London (AP): Tesla CEO Elon Musk promised that taking over Twitter would enable him to rid the social media platform of its annoying “spam bots.’’ Now he’s arguing _ without presenting any evidence _ that there might be just too many of those automated accounts for the $44 billion deal to move ahead.
The sharp turnaround by the world’s richest man makes little sense except as a method to scuttle or renegotiate a deal that’s becoming increasingly costly for Musk, experts said. And while such hardball tactics aren’t uncommon in corporate mergers, the way it’s happening in a highly public, seemingly erratic conversation on the very platform Musk wants to buy has little precedent.
In effect, Musk is negotiating the future of Twitter … on Twitter.
“That’s the hook he’s trying to grab onto as the reason for him to potentially walk away or negotiate the price down lower,’’ said Brian Quinn, an associate law professor at Boston College. “He is torpedoing the deal, trying to talk down the deal.’’
Musk took to Twitter early Tuesday to say his deal to buy the company can’t “move forward’’ unless the company shows public proof that fewer than 5% of the accounts on the social media platform are fake or spam. That followed a Friday tweet that said the deal was on hold pending more bot details causing Twitter stock to plunge by nearly 10% and Monday comments at a Miami conference suggesting he wanted a lower price for the company.
Experts say Musk can’t unilaterally place the deal on hold, although that hasn’t stopped him from acting as though he can. If he walks away, he could be on the hook for a $1 billion breakup fee.
Musk also spent much of Monday in a back-and-forth with Twitter CEO Parag Agrawal, who posted a series of tweets explaining his company’s effort to fight bots and how it has consistently estimated that less than 5% of Twitter accounts are fake. It’s a message that Twitter has been disclosing to the U.S. Securities and Exchange Commission for years, while also cautioning that its estimate might be too low.
In his tweet Tuesday, Musk said that “20% fake/spam accounts, while 4 times what Twitter claims, could be much higher. My offer was based on Twitter’s SEC filings being accurate.’’
He added: “Yesterday, Twitter’s CEO publicly refused to show proof of 5%. This deal cannot move forward until he does.’’
That kind of language makes no sense, Quinn said.
“The disclosures he’s complaining about are the same disclosures the company has filed at the SEC for quite a bit of time. There’s nothing new here,’’ Quinn said. “In the run-up to the transaction, the company gave him the opportunity to engage in due diligence and kick the tires and look around. He waived due diligence and said, ‘No, I don’t want to see any more.’’’
Twitter declined to
comment.
Getting cold feet about mergers is nothing new. It sometimes leads prospective buyers to look for changed conditions that can get them out of a deal or offering price.
It was the COVID-19 pandemic, in part, that led French luxury powerhouse LVMH, the parent company of Louis Vuitton and other apparel and wine brands, to say it was abandoning a planned takeover of U.S. jeweler Tiffany & Co. in 2020. Tiffany sued to enforce the deal, and LVMH lashed back. In the end, the famed jeweler agreed to a slightly reduced buyout price.

By Matt O’brien
and Tom Krisher