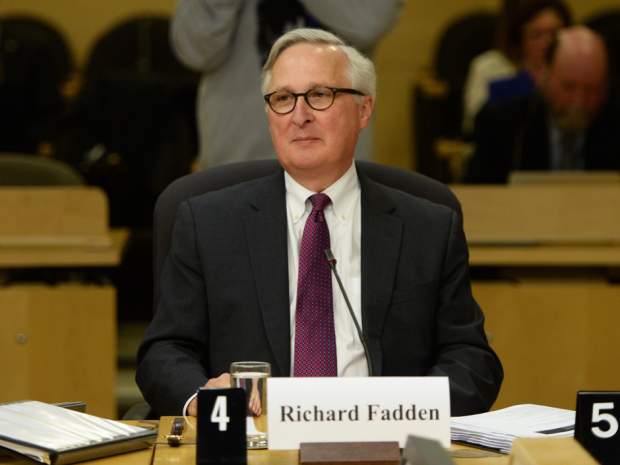 Fadden’s role will be filled by his deputy, David McGovern, until a permanent replacement is named.

In a statement, Prime Minister Justin Trudeau applauds Fadden’s 39-year career, during which he also served as deputy minister of National Defence, Citizenship and Immigration and Natural Resources.

Fadden was security and intelligence co-ordinator in the Privy Council Office, a forerunner of the national security adviser post _ during the 9-11 attacks on New York and Washington.

In 2002 he became president of the Canadian Food Inspection Agency, handling a breakout of mad cow disease that rocked meat producers.

Fadden served as director of the Canadian Security Intelligence Service for four years, beginning in 2009.