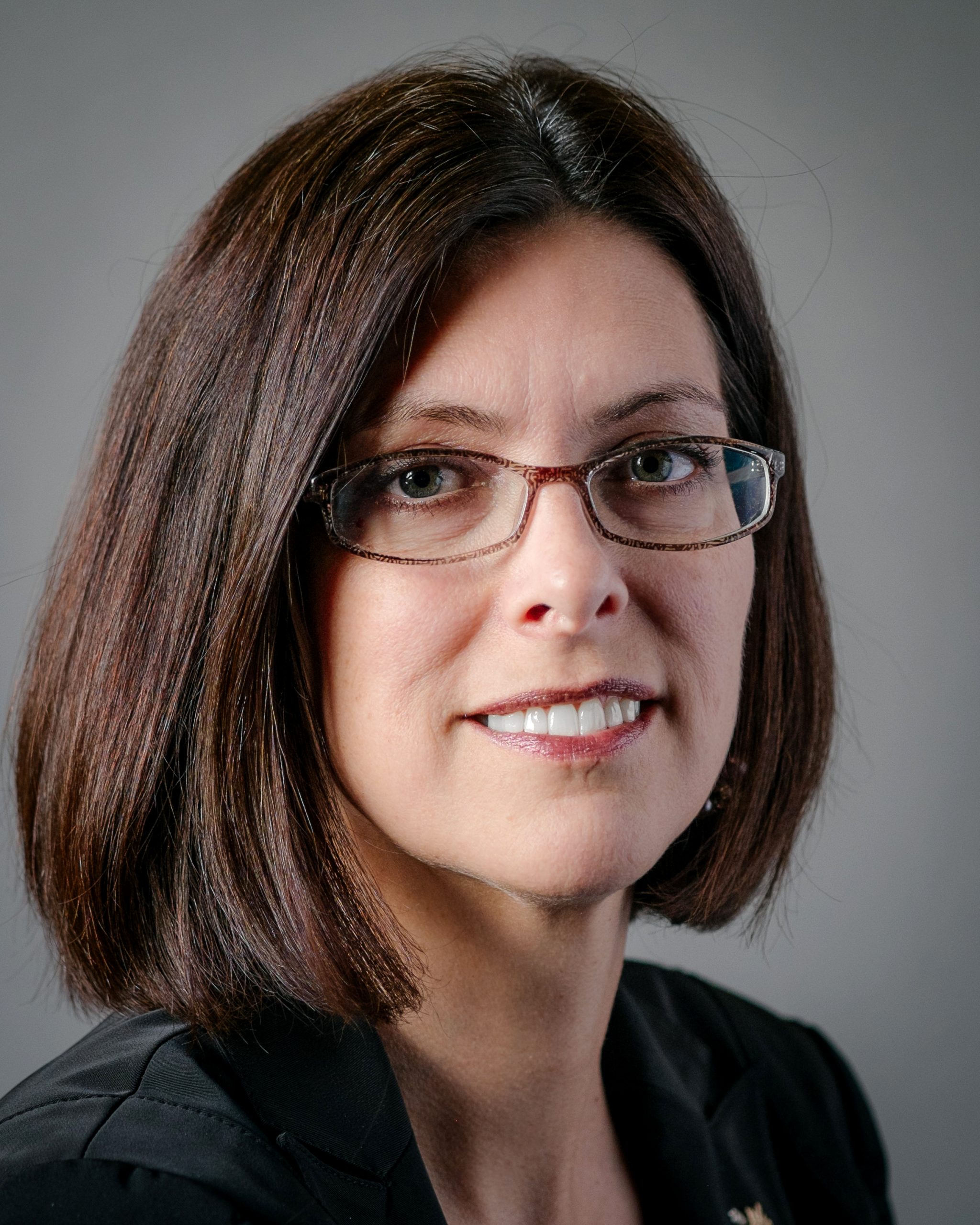 By Laura Kane, THE CANADIAN PRESS 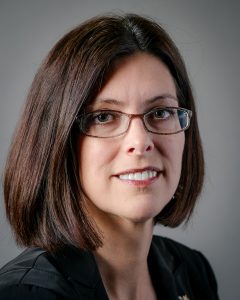 VICTORIA: British Columbia’s children’s minister has announced a review into the case of a father who molested his toddler despite a court order banning unsupervised visits.
Stephanie Cadieux said Thursday that her ministry will examine all of the policy and practice concerns raised in a scathing ruling, as well as the human resource implications.
Cadieux said the public deserves to know the child welfare system is accountable but that she doesn’t yet know the details of the review.
“It can’t be rushed but it won’t be delayed,” she said. “When that plan is brought forward to me… I will explain to the public what form that review will take.”
A B.C. Supreme Court judge found that the ministry showed “reckless disregard” for its responsibility when it falsely accused a mother of being mentally ill and removed four children from her care in 2009.
Social workers failed to investigate the children’s reports that they had been sexually abused by their father and allowed him to visit them unaccompanied in foster care, according to the decision.
Opposition New Democrats grilled Cadieux in the legislature, with party leader John Horgan accusing her of refusing to answer how many other court orders the ministry has ignored.
“The ministry spent years in court action, millions of dollars of taxpayers’ money, trying to cover up bad decisions that were made by the ministry with respect to this family,” Horgan said.
“How many other children are being put at risk because the government believes it’s above the law?”
The mother filed a lawsuit against the province during a custody trial that began in 2011. The province’s director of child welfare supported the father’s custody claim for the first 60 days of the trial before abruptly reversing her position.
B.C. Supreme Court Justice Paul Walker concluded in 2012 that the father physically and sexually abused the couple’s three eldest children, and gave the mother sole guardianship.
In a decision released Tuesday, Walker determined that the father had also molested his youngest child while the kids were in ministry care.
NDP member of the legislature Doug Donaldson accused the ministry of deciding it was more important to advocate for a sexual predator than for children in danger of abuse.
“The facts of this case were known in 2012 when the first ruling by the judge came forward. Now the minister says she doesn’t even know the form the review will take three years later,” he said.
“Will the minister take responsibility for these failures? Will she at least apologize?”
Cadieux has not publicly apologized. The province has the option to appeal the decision but has not yet said whether it plans to do so.