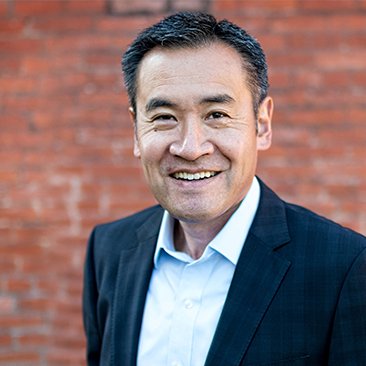 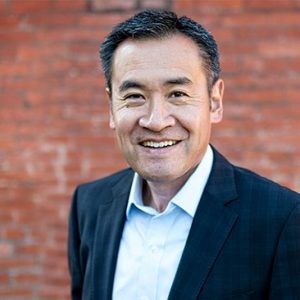 Vancouver: The provincial government released its long-awaited rules to govern the referendum campaign on proportional representation with little more than a week to go before the official campaign starts on July 1st.

“The government is using every trick in the book to stack the deck in its favour,” said MLA and Attorney General Critic Michael Lee. “Setting the rules at the very last minute, with an application deadline of July 6th, means the referendum campaign will begin and continue for at least a week without an official opponent group.

“This just confirms we are dealing with a stacked deck in a rigged game. The NDP and the Green Party made a commitment more than a year ago to actively campaign on the side of proportional representation and they show no concern for a fair and informed process. This is not the way to hold an impartial referendum on how we elect a government in British Columbia.

“We don’t even have a clear ‘yes’ or ‘no” question for voters to consider. The Chief Electoral Officer conducted only a limited review of the language of the proposed ballot questions, and was restricted from addressing their structure or format as the decision on the ballot structure was made by cabinet. To suggest that the Chief Electoral Officer signed off on the structure or format of the ballot questions is false. Voters will have to sort out a highly complex referendum ballot with limited information.”

The provincial government has spent the better part of the year making preparations for the referendum, leaving many to speculate as to why it has been so slow to provide proper details for such a fundamental issue.