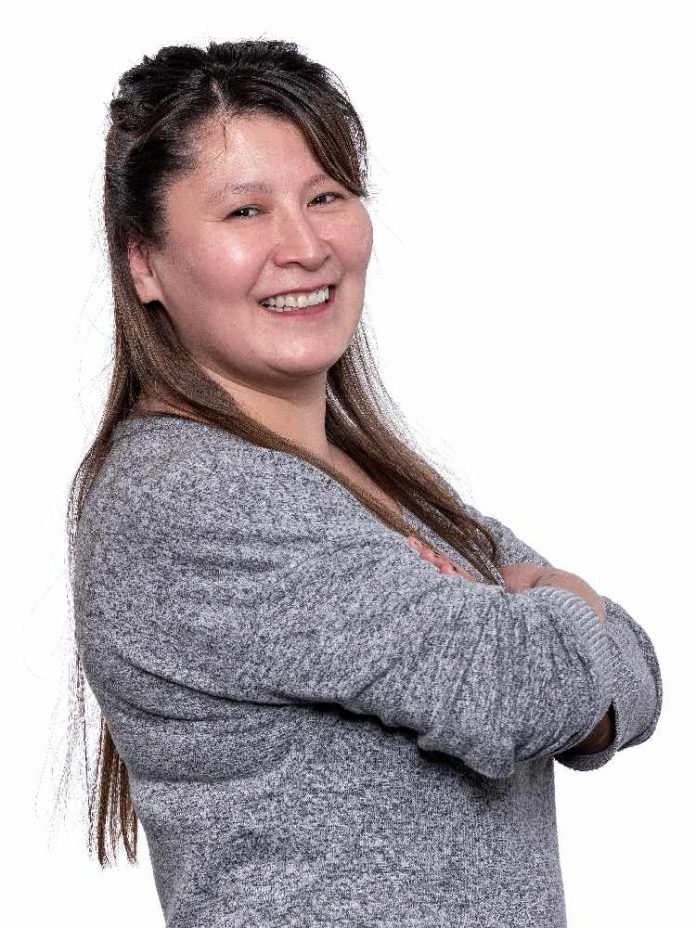 Whitehorse: The NDP won a legislature seat in Yukon by drawing lots on Monday after a judicial recount, but despite the outcome Liberal Leader Sandy Silver says he is ready to form the territory’s next government.

Chief electoral officer Max Harvey said the vote remained unchanged after the recount, but Blake was chosen as the winner when lots were drawn by the returning officer for the riding.

The outcome means the Liberal and Yukon parties each won eight seats in the 19-seat legislature, with the NDP winning three, so all the parties fell short of the 10 required for a majority government.

Silver said he has met with the commissioner of Yukon, Angelique Bernard, to discuss the way forward and indicated he intends to form the next government and demonstrate he can gain the confidence of the legislature.

He is the incumbent premier and said he plans to meet with the leaders of the NDP and the Yukon Party to discuss ways they can work together.

The commissioner is appointed by the federal government and is the territory’s head of state.

Legislature clerk Dan Cable said last week that Silver would have the first shot at forming a minority government.

Before the recount, Silver said it would have “some bearing” on his decisions, but “it will not alter the fact that we are in a minority situation regardless of the result.”

“Pending the outcome of discussions with other party leaders it is my intention to swear in a cabinet shortly and to test the confidence of the house with a speech from the throne and one or more budget bills.”

The riding of Vuntut Gwitchen stretches to the Beaufort Sea and includes Old Crow, the only Yukon community north of the Arctic Circle.