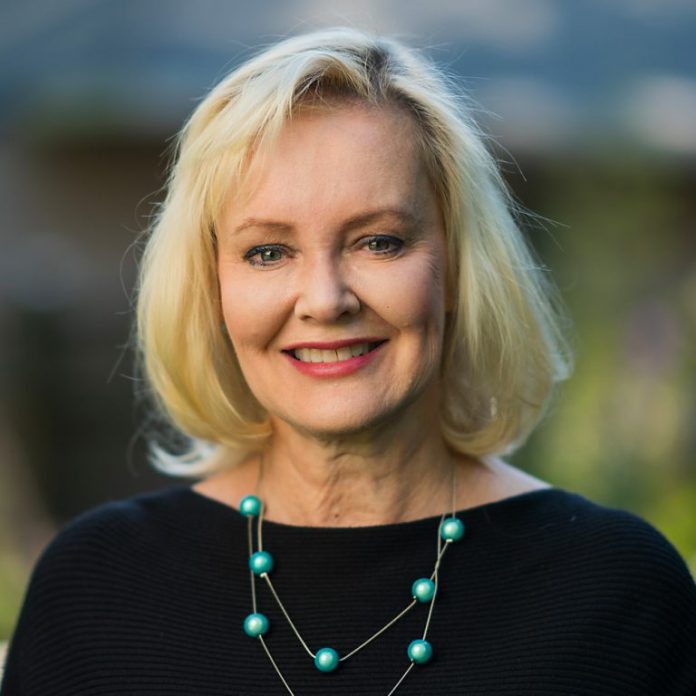 VICTORIA – The BC Liberals have learned that thousands of new child care spaces may not come to fruition because the NDP’s new cost regulations for the Child Care Fee Reduction Initiative (CCFRI) are forcing providers to stop expanding current operations or starting new ones.

“Child care operators say they can’t afford to implement this fee cap, which comes into effect on April 1st. This will bring many operators to the brink of bankruptcy and take away valuable child care spots,” said Karin Kirkpatrick, BC Liberal Critic for Children, Family Development and Childcare. “It’s greatly disheartening that the NDP is rushing through this major policy change without consulting the industry. They are essentially taking over child care facilities, mostly run by women, who have poured their heart and soul and life savings into their businesses. They deserve a chance to at least sit down with the government and share their concerns.”

In addition, parents with children enrolled in one of the 52 Universal Child Care Prototype Sites are facing the uncertainty of being charged full fees again, if the NDP fails to extend the initiative that expires at the end of this month.

“It’s very irresponsible for the NDP government to leave parents in the lurch with less than two weeks to go before the agreement ends,” said Kirkpatrick. “For years, the NDP has overpromised and underdelivered on its $10-a-day child care plan, and this uncertainty is only adding to the stress that families looking for affordable child care are already facing.”

New cost regulations for the Childcare Fee Reduction Initiative will come into effect on April 1, 2021.
As a result of this change, the BC Liberal Caucus has learned that thousands of potential new child care spaces are on hold.
These rules mean that new child care spaces are ineligible for government funding if their costs don’t fall under the 70th percentile range for the region. [link]
Due to the high cost of providing new child care spaces, this has blocked many providers from expanding or starting new operations.
Some providers who have already secured leases and made financial obligations in anticipation of new spaces may be bankrupted by these new rules, which prevent them from paying their debts.
The funding for the 52 prototype sites, which currently provide around 2,500 licensed child care spaces through B.C’s Early Learning and Child Care Agreement (ELCC) with the federal government, is set to expire on March 31, 2021. The NDP government has yet to announce a decision on future funding models of these sites.