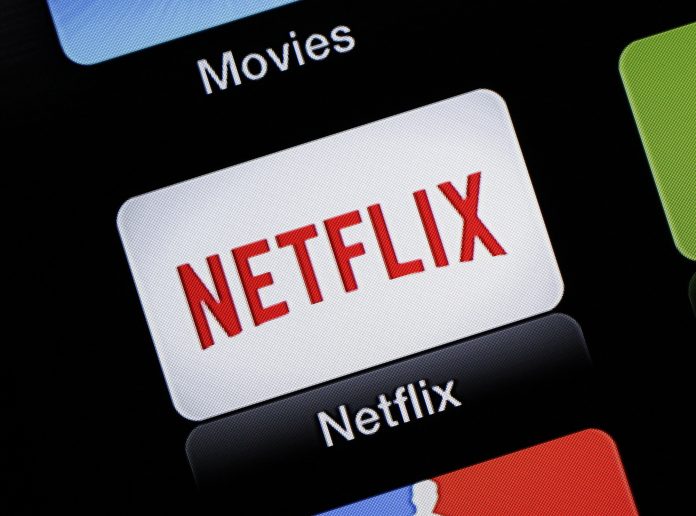 New York (AP): Netflix is raising prices for its video streaming customers in the U.S. and Canada, less than a year and a half since its last price increase, as competition from other streaming services increases.

The Los Gatos, California, company said Friday that prices are going up by $1 to $2, depending on the plan. The “standard” plan that most people take is increasing by US$1.50, to US$15.50. The Canadian version is going up by the same amount in local currency, to $16.50.

Price increases are becoming more of a regular feature at Netflix, which is facing saturation in the U.S. market. Of Netflix’s 213.5 million subscribers, some 74 million are in the U.S. and Canada. It got an influx of global subscribers early in the pandemic, but is investing in video games as it looks beyond movies and TV for growth.