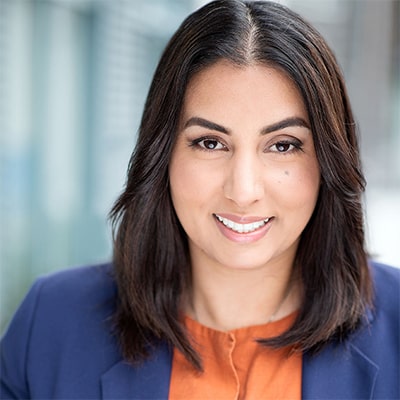 VICTORIA – New Democrats Henry Yao and Aman Singh were among the MLAs who spoke in the BC legislature on Monday saying we must combat racism in all forms.

“While it is important to address t 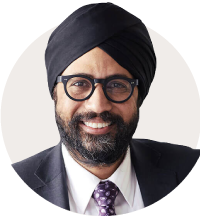 e observable racism, we also need to acknowledge the existence of a hidden racism as well,” said Yao, MLA for Richmond South Centre. “Systemic racism can be hidden and invisible to those who are not impacted.”

“It all starts with seemingly minor, innocuous activities,” said Singh, MLA for Richmond-Queensborough, who referenced Vancouver’s 717 percent increase in anti-Asian hate crimes during the pandemic. “Othering and belittling are the oldest tricks that white supremacy has. In the extreme, vitriolic hate and killings like we saw last week in Atlanta are the natural progression and result of that othering.”

The motion was moved by Niki Sharma, MLA for Vancouver-Hastings this morning, one day after the International Day for the Elimination of Racial Discrimination, observed on Sunday, March 21. The motion in full reads “Be it resolved that this House recognize the historic and present-day acts of structural, systemic and institutional racism perpetuated against racialized people and reaffirm our commitment to combatting racism in all forms.”

MLAs spoke about the injustices enacted against Indigenous, Black and people of colour by past governments and members of the legislature, including the exclusion of and discrimination against immigrants from China and South Asia, internment of Japanese Canadians, and colonization and genocide against Indigenous peoples.

The New Democrat government is committed to addressing and combatting racism in all its forms, including systemic racism embedded in our provincial institutions. The revival of the BC Human Rights Commission in 2018 provides a foundation for this work. A special committee of the legislature is currently undertaking a review of the 45-year-old Police Act to modernize it, with a specific focus on addressing systemic racism.

The government has also invested in ResilienceBC, a province-wide program to increase the capacity of communities to challenge racism at the local level. Last week, New Democrats launched an anti-racism advertising campaign to encourage people to examine their own personal biases and start difficult conversations about racism discrimination.