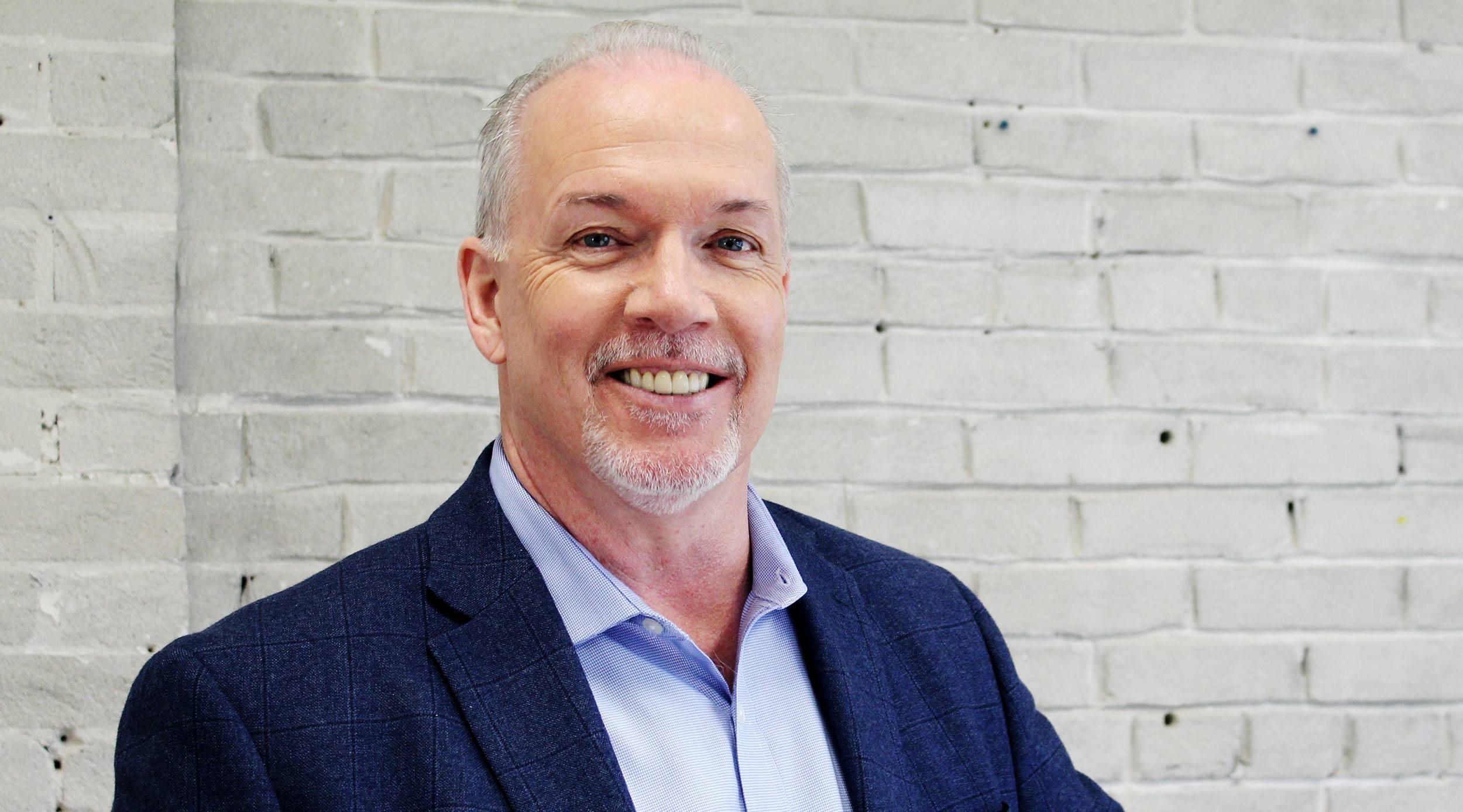 Vancouver: The NDP has become the first party to release its platform in the B.C. election, promising direct payments to help people recover from the financial pain caused by COVID-19.
The New Democrats are promising a one-time $1,000 recovery benefit for families and $500 for individuals if they win the Oct. 24 election.
NDP Leader John Horgan said the party’s platform unveiled in Vancouver on Tuesday builds on progress already underway during his government’s 3 1/2 years in office.
Jas Johal, the B.C. Liberal incumbent candidate in Richmond-Queensborough, questioned why the NDP didn’t provide the recovery benefit in March after all parties unanimously approved $5 billion for COVID-19 response and recovery spending.
Green Leader Sonia Furstenau said her party directly petitioned the NDP on some of the items in the platform over the past three years, including removing PST from electric bicycles.