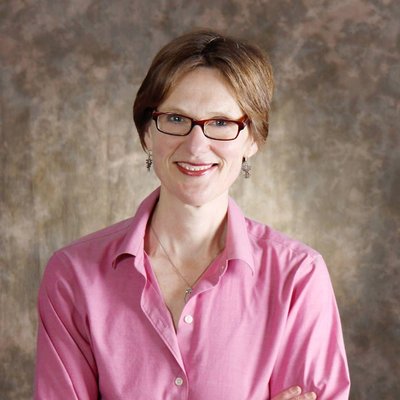 Victoria: British Columbia’s provincewide electric vehicle charging network continues to grow with the completion of 12 charging sites and several more on the way.

“We’re making it convenient for people who drive electric vehicles to travel across the province,” said Claire Trevena, Minister of Transportation and Infrastructure. “Our government is committed to reducing our carbon footprint. Investing in green infrastructure is a necessity when it comes to tackling climate change and reducing greenhouse gas emissions.”

Making electric vehicles more affordable, investing in charging stations and shifting to renewable fuels is part of the B.C. government’s CleanBC plan. Nine of the completed sites have direct-current (DC) fast chargers that allow drivers to charge up in 30 minutes or less. The other three sites, which are part of the Accelerate Kootenays electric vehicle charging network, co-ordinated by the Community Energy Association, provide Level 2 stations.

To continue building a robust electric vehicle charging network, the ministry has issued an invitation to tender for the development of six new DC fast charger sites, primarily located along highways 16 and 97, with another site planned for later this summer.

“Making the switch to electric vehicles is part of our government’s CleanBC plan to cut climate pollution, boost the economy and create opportunities for communities across the province,” said Michelle Mungall, Minister of Energy, Mines and Petroleum Resources. “This new series of electric vehicle chargers will strengthen our existing charging network and make it easier to charge up.”

“People are increasingly aware of the impacts of climate change,” said George Heyman, Minister of Environment and Climate Strategy. “Whether to property, health or our economy, it affects everyone. We’re committed to a cleaner future here in B.C. As part of that, we’re making zero-emission vehicles more accessible. The more electric vehicles we have on our roads, the less we pollute, and that benefits people and communities everywhere.”

CleanBC is a pathway to a more prosperous, balanced and sustainable future. CleanBC was developed in collaboration with the BC Green Party caucus and supports the commitment in the Confidence and Supply Agreement to implement climate action to meet B.C.’s emission targets. As outlined in the plan, by 2040, every car sold in B.C. will be a zero-emission vehicle.