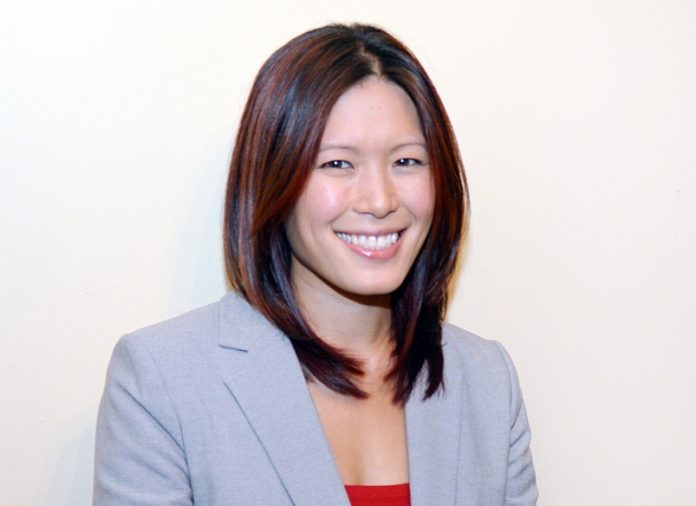 NORTH VANCOUVER – More women and children in North Vancouver have a safe and affordable place to call home, with 14 new rental homes opening in the community.

“These 14 much-needed rental homes will make a huge difference in the lives of the moms and their kids who move in, giving them a fresh start and a strong foundation for success,” said David Eby, Attorney General and Minister Responsible for Housing. “Affordable rental homes like these, built with the city and our development partners, will change lives for many families in North Vancouver, including nearly 200 families and individuals through the Community Housing Fund.”

The project is a partnership between the Province, the City of North Vancouver, YWCA Metro Vancouver and Chard Development. Located at 151 East 15th St., the homes are located within a new 23-storey building just completed by Chard Development.

YWCA Metro Vancouver will operate the two- and three-bedroom units. Named May Brown Place, the project will provide affordable homes for low- to moderate-income women and their children.

“May Brown Place will allow single mothers and their children to be able to afford to stay in their community of North Vancouver, thanks to this partnership between the YWCA, Chard Development, the Province and the City of North Vancouver,” said Lisa Rupert, vice-president, housing and violence prevention, YWCA Metro Vancouver. “We know how important it is for families to be able maintain connections to their support systems, schools, extracurricular activities and friends, and they shouldn’t have to sacrifice this to be able to find affordable housing. We look forward to building even more community connections with the new tenants of YWCA Housing.”

The Province provided a $1.8-million grant for the project. YWCA Metro Vancouver provided approximately $3.64 million, $130,760 of which was provided from the federal government’s Reaching Home: Canada’s Homelessness Strategy program. Chard Development provided the land at no cost. Bowinn Ma, MLA for North Vancouver-Lonsdale said, “Precarious housing situations are a reality for so many lone-parent households in the City of North Vancouver. For the 14 families who live there, May Brown Place will provide housing security in a way that some of these women and children have not known for a long time.”

In addition to these 14 new homes, the Province is working in partnership to build close to 200 affordable rental homes for low- to moderate-income families and seniors in North Vancouver through the Building BC: Community Housing Fund. The Province also recently announced a proposal to build 60 supportive homes for single women and women-led families who are at risk of homelessness.