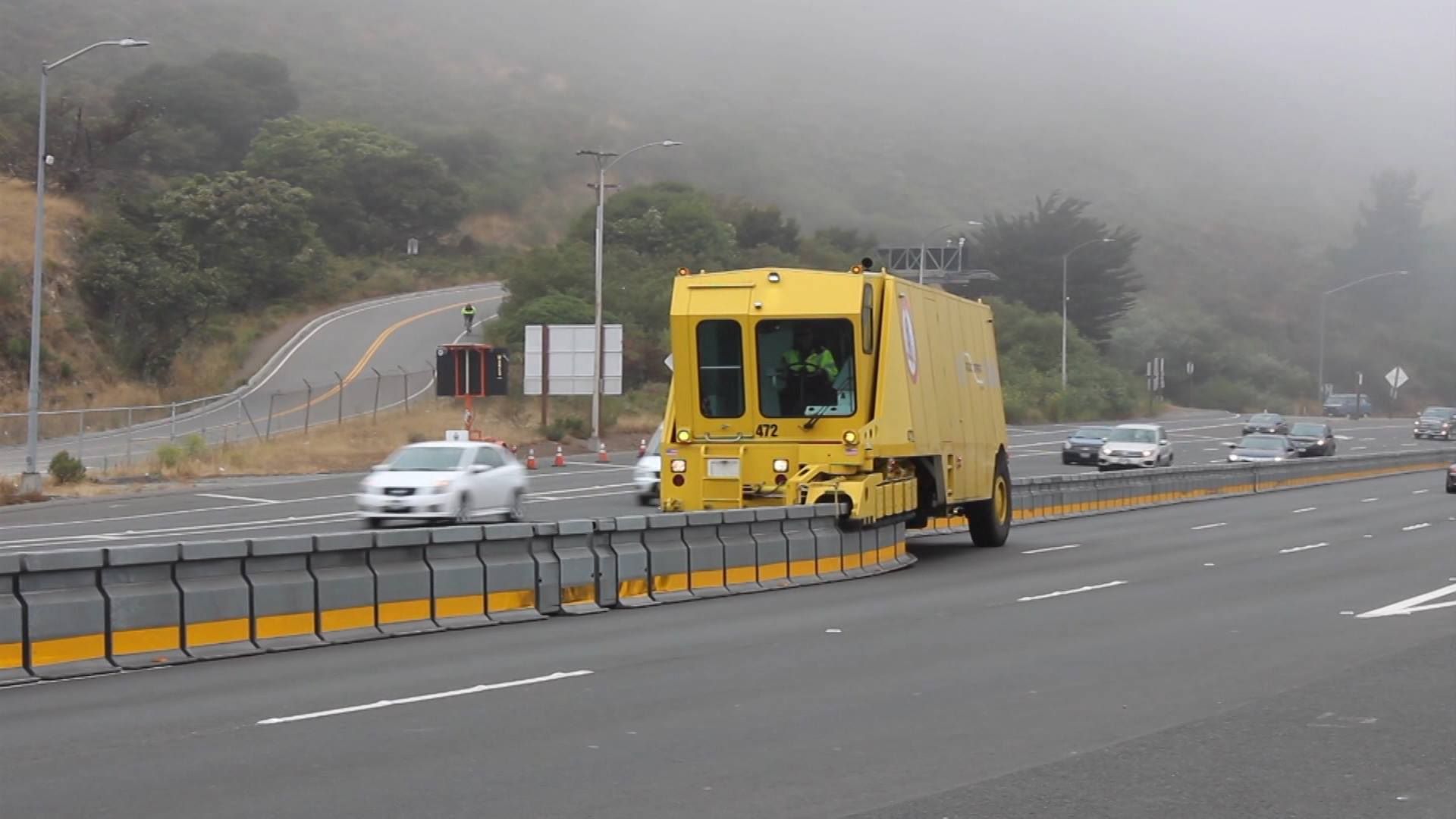 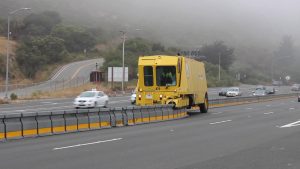 These investments also reduce congestion and help get Canadians and their families to and from their destinations safely and efficiently.

A seventh lane will be added to the bridge by slightly narrowing the six existing lanes and removing the shoulders. A moveable barrier will be added to allow four lanes of traffic northbound during the morning rush hour. It would then be repositioned to allow four lanes southbound for the afternoon rush hour where it will remain for the rest of the day.

This project also includes adding 13 electronic signs placed at key decision points on highways throughout the Lower Mainland. These signs will give commuters real-time information about crossing delays for four Fraser River crossings, including the Alex Fraser Bridge, to allow drivers to make timely decisions about which route to travel.

Once completed in spring 2018, commuters and other highway users can expect to save about 12 to 16 minutes during the afternoon rush hour and about six minutes during the morning rush hour. More than 130 jobs are expected to be created over the life of the project.

The Honourable Carla Qualtrough, Minister of Sport and Persons with Disabilities, on behalf of the Honourable Amarjeet Sohi, Minister of Infrastructure and Communities said: “The Government of Canada recognizes that modern and efficient transportation infrastructure is key to growing the middle class, getting Canadians to and from their destinations and helping businesses move their products to market. We are proud to partner with the Government of British Columbia on this project to ease traffic congestion on the Alex Fraser Bridge. This vital investment means less time on the roads and more time for families to spend together.”

Todd Stone, Minister of Transportation and Infrastructure for British Columbia said: “This project will help cut congestion on the Alex Fraser Bridge, which is important for commuters, for local businesses and for our trucking industry. Projects like this create high-paying, family-supporting jobs, and through these strategic investments in our transportation infrastructure, we’re building a brighter future for B.C. – together.”