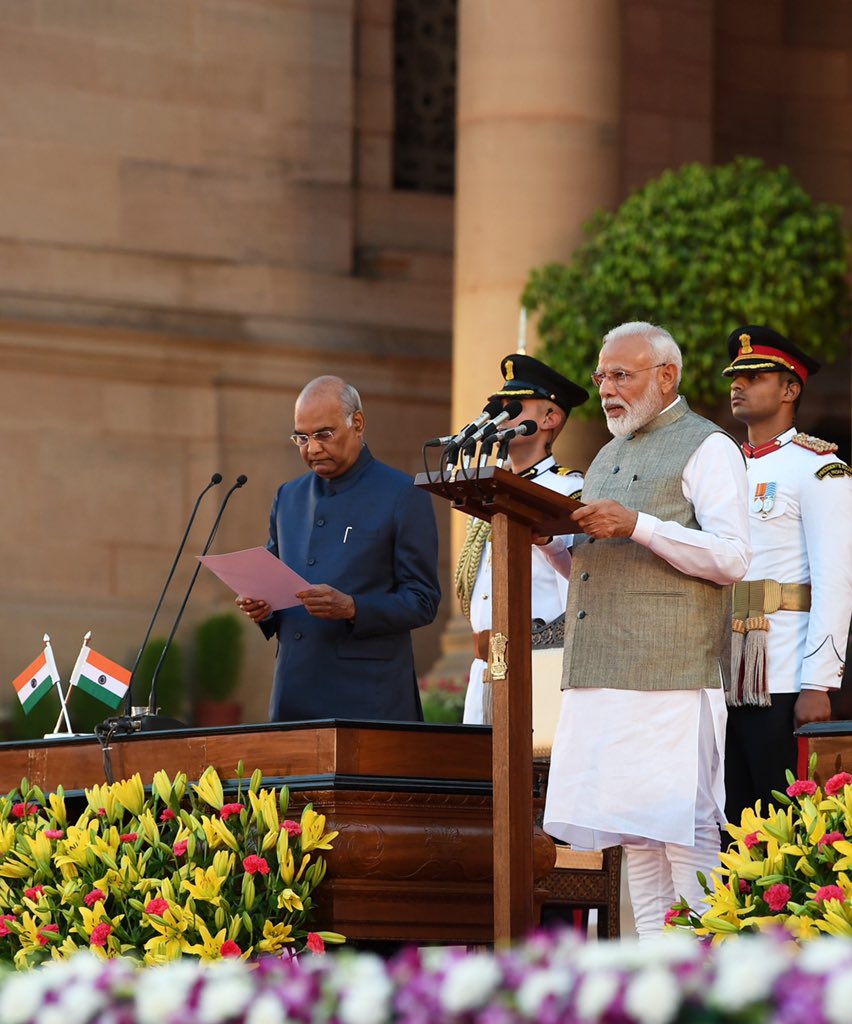 New Delhi: In a major push to boost rural consumption, the Modi government in its first Cabinet meeting decided to cover all the farmers, irrespective of their land holdings, under PM Kisan scheme that promises to transfer Rs 6,000 in their bank accounts.

The Union Cabinet also approved a proposal to provide pension cover to crores of farmers. The Centre would spend Rs 10,774.5 crore for a period of three years on this.

time now. One of the key contributors to the GDP growth, the agriculture and allied activities shrank in the financial year 2018-19.

As per the official data released on Friday, the agriculture sector grew at 2.9 per cent in FY-19 as against the growth rate of 5 per cent in the previous year.

A month before the Union Budget, the decision to expand the PM Kisan scheme shows government’s priority accorded to the farm sector. Many policy experts have stated that higher spending in rural areas would boost economy and could be growth driver.

Announced in the Interim Budget last February, the PM Kisan had covered 12 crore farmers in the country promising to transfer Rs 6,000 in equal installments directly into the bank accounts of farmers holding up to 2 hectares of land. The scheme helped the Modi government win over the voters ahead of the general election.

The previous Modi government had promised to double farmers’ income by 2022 by raising farm output and prices. It had raised minimum support price (MSP) of various crops including rice, wheat and pulses.