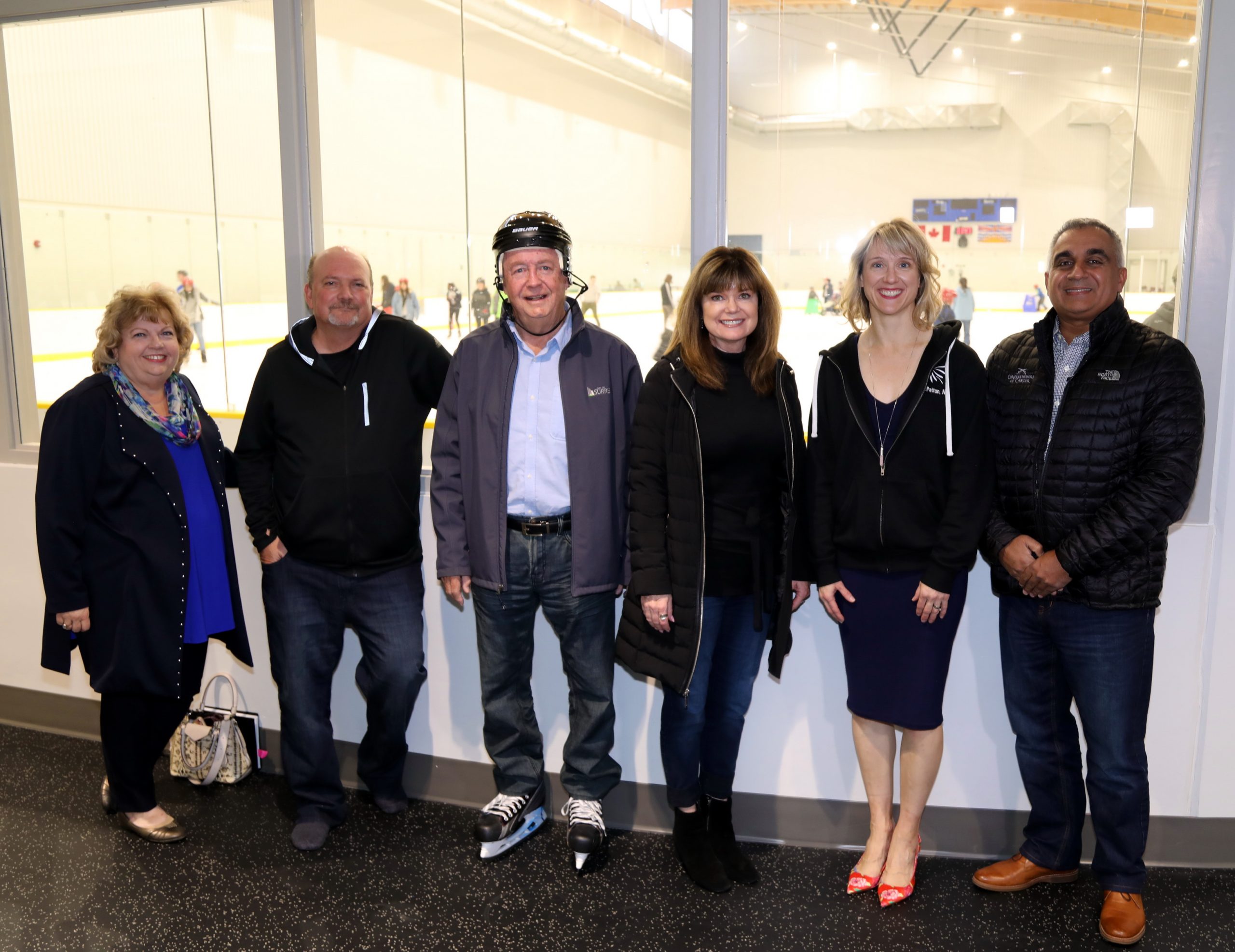 Surrey: The City of Surrey and Mayor Doug McCallum hosted the first public skate at the North Surrey Sport and Ice Complex, as the City announced the launch of drop-in skate programming at the new arena.

“Today’s event is a fantastic demonstration of how recreation connects community,” said Mayor Doug McCallum. “Our vision for this new arena is to increase recreation within the North Surrey area and create a strong sense of place where all ages and ability levels are active and engaged. It is wonderful to see so many families come together today, as we celebrate the opening of drop-in programming
at this new, state-of-the-art facility.”

Today’s first public skate was held during the facility’s first Value Time, which give residents the opportunity to participate in programs at a discounted drop-in rate. Value Times are offered at arenas across the City.

North Surrey Sport & Ice Complex opened on September 3 for user groups, such as hockey and figure skating clubs as part of the soft opening.
Today marked the launch of drop-in programs, which includes public skating, stick and puck, and youth and adult recreational hockey.

A grand opening celebration is being planned for January 2020, once the fitness studio and weight rooms open.