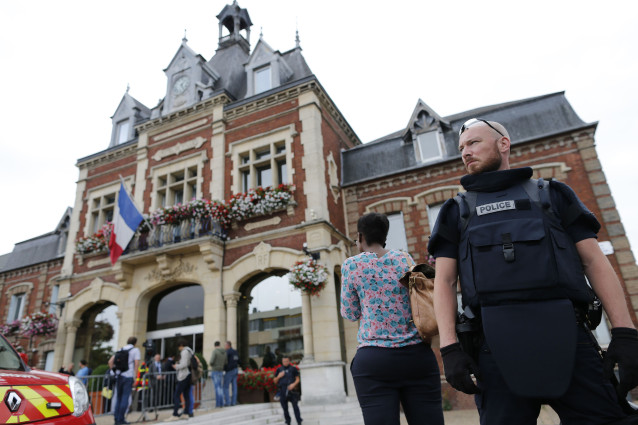 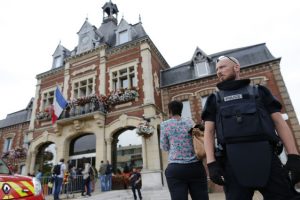 Paris: A new suspect involved in an attack at a church in Normandy, France, was arrested by police as part of the investigation, officials said on Friday.

The suspect, a 20-year-old Syrian asylum seeker whose passport was found at the residence of Adel Kermiche — one of the two hostage-takers, was arrested on Thursday in Cusset, Efe news reported.

Abdel Malik Petitjean’s, the second church attacker, friend and sister, both arrested as part of the investigation, were released on Friday over lack of evidence linking them to the Tuesday attack.

Petitjean and Kermiche took six persons hostage in a church in Normandy, before slitting the throat of an 84-year-old priest and seriously wounding another hostage. Both were later shot dead by the police.

The two teenagers who appeared in a video broadcast by IS’s official Amaq news agency, pledged allegiance to the group.