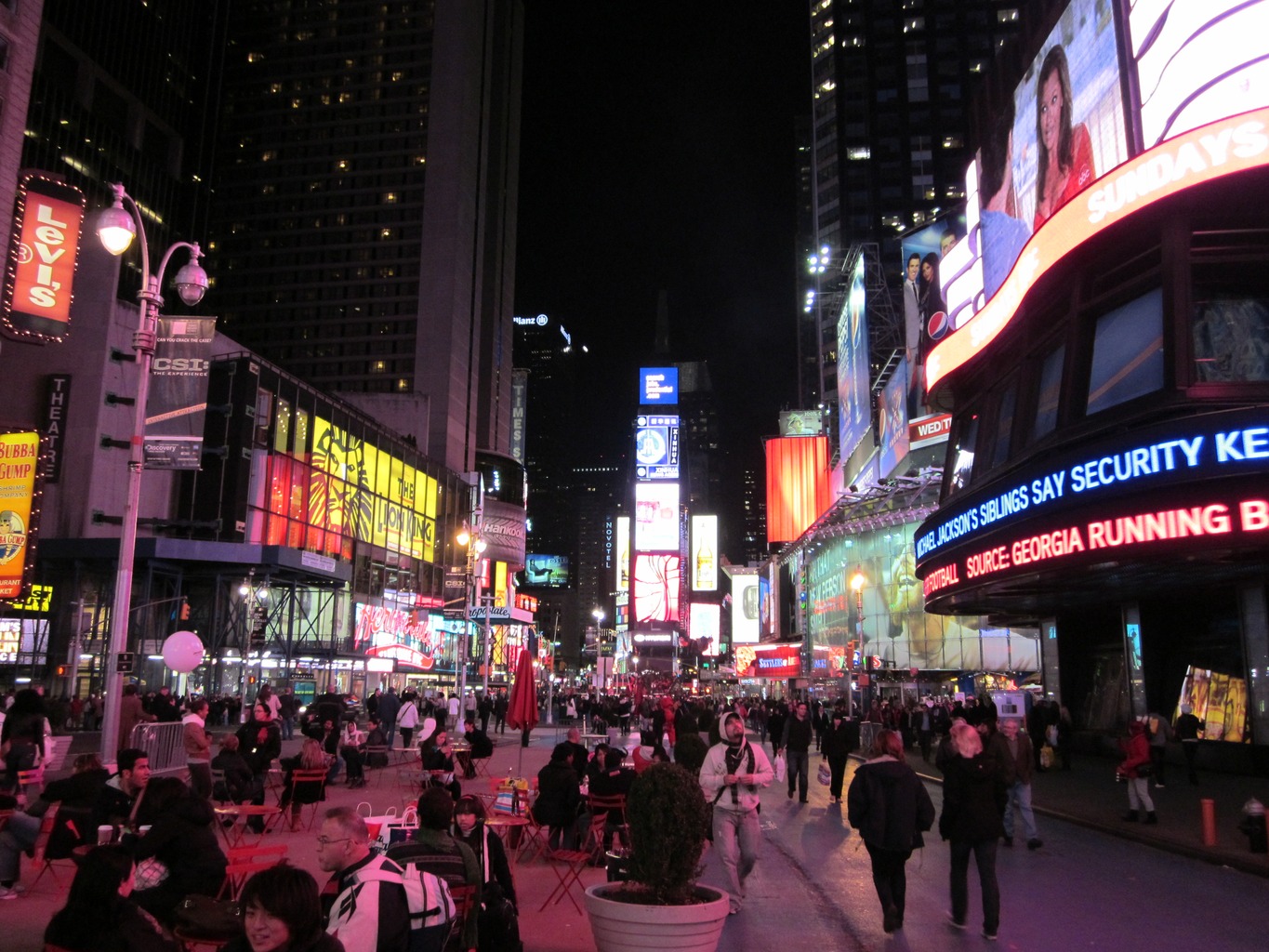 Gov. Andrew Cuomo has announced that an additional $500,000 will be spent for tourism promotion, including newspaper and radio advertisements in French and English in eastern Canada, as well as ad campaigns across upstate New York.

Canadians account for the largest number of international travellers to New York state, with some 4.2 million visitors annually.

Last week, trade groups in Quebec and New York signed a collaboration agreement intended to renew their commitment to work together.

The Press-Republican of Plattsburgh reports the agreement was signed Tuesday in Quebec City by leaders of the Quebec Federation of Chambers, North Country Chamber and the Business Council of New York State.