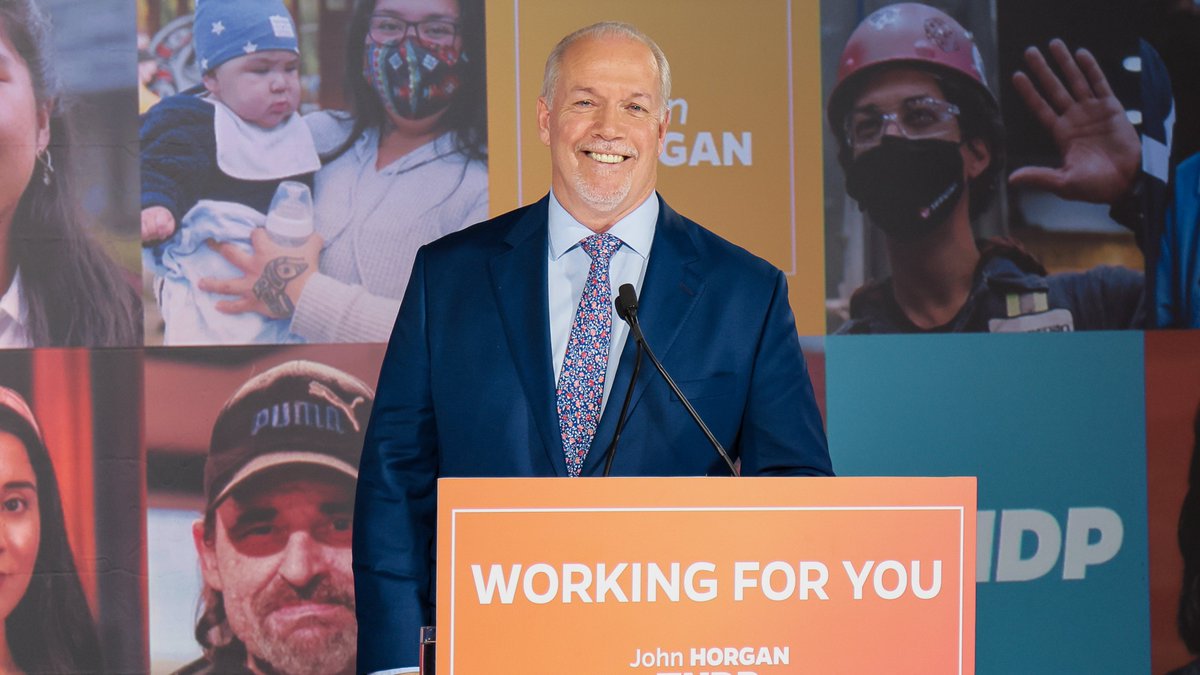 Victoria: British Columbia’s representative for children and youth is expected to release a report today on the involuntary detention of minors after they overdose.

Jennifer Charlesworth has criticized the government’s proposed changes to the Mental Health Act, which would force those under 19 to stay in hospital for up to a week.

The province paused legislation last July to amend the act after Charlesworth and some First Nations groups said youth worried about being detained would fear asking for help, especially if they’d turned to drugs to deal with trauma.

Premier John Horgan has said parents whose children died after leaving hospital have told him the proposed legislative changes may have given those youth a chance at recovery.

However, Charlesworth has countered that B.C. does not have intensive day treatment programs and most of the few residential detox treatment beds have long wait-lists.

The province has said it would continue its consultations to allow for a wide variety of views on the proposed legislation.