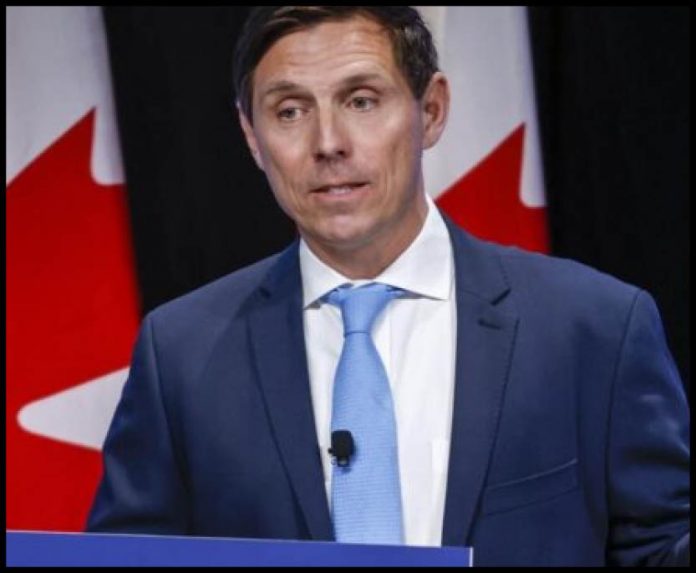 Ottawa: A longtime Conservative organizer says Patrick Brown was personally involved in an arrangement that saw her paid by a third-party company for work she did on his leadership campaign.
Debra Jodoin, through her lawyer, released a statement Thursday evening after the party spent the past two days dealing with the fallout from Brown’s disqualification from the race.
The chairman of the party’s leadership election organizing committee said Tuesday its members voted 11 to six to disqualify him from the campaign due to “serious allegations of wrongdoing.’’
Brown has maintained he was not provided with details by the party about the accusation against him. He said what the committee was presented with was an anonymous allegation that someone working on his campaign was being paid by a corporation.
While the party hasn’t released details of the allegation, it has said it appeared to contravene financing rules under the Canada Elections Act and came from within Brown’s own campaign.
On Thursday, Jodoin, who describes herself as an experienced organizer who has been involved with the party and its predecessor for more than 20 years, revealed herself to be the whistleblower.
Jodoin said in April 2022, the month after Brown announced he would enter the contest to replace former Tory leader Erin O’Toole, she joined the campaign “at his request’’ to assist as a regional organizer.
“Mr. Brown told me that it was permissible for me to be employed by a company as a consultant, and then for that company to have me volunteer with the campaign,’’ she said.
“He connected me by text message with a third-party for that purpose. I trusted him, but as time went on I became increasingly concerned with the arrangement and suspected it was not OK.’’
The statement said in June, she asked Brown that the campaign pick up her expenses, saying that he expressed surprise and communicated he was “on it.’’
“A corporation paid me and paid for my expenses, not the Brown campaign,’’ she said.
Her lawyer Jason Beitchman said Jodoin shared her concerns with the party and requested that her identity be kept confidential.
“On that basis, she felt it was her obligation to raise her concerns, and leave it to others to determine what further steps should be taken, if any,’’ said Beitchman.
“Ms. Jodoin expressly rejects any suggestion that she was coerced or pressured by others to come forward and did so of her own
volition.’’