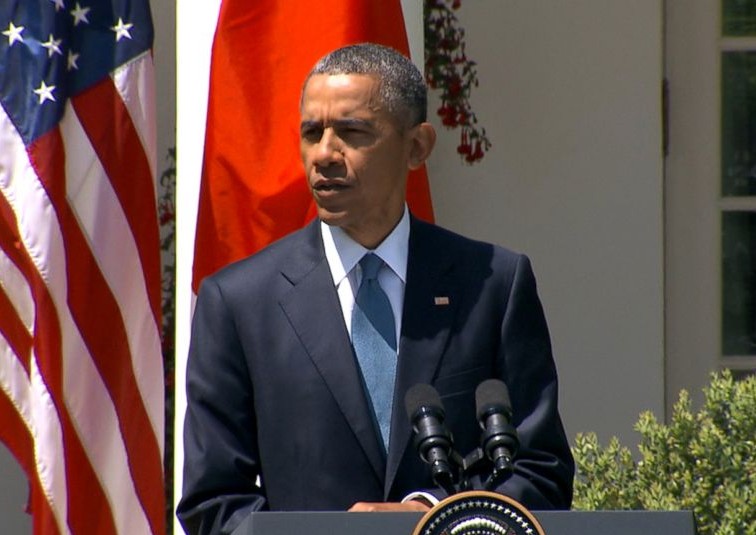 Washington, April 28 (IANS) There was no excuse for the kind of violence that occurred in the last few days in Baltimore, the largest city in the US state of Maryland, President Barack Obama said on Tuesday.
“They’re not protesting, they’re not making a statement, they’re stealing,” Xinhua quoted Obama as saying at a joint press conference with visiting Japanese Prime Minister Shinzo Abe.
The president was referring to those involved in violence, looting and arson after the funeral held for Freddie Gray, the 25-year-old African American who died after suffering a spine injury in police custody earlier this month.
The man’s death triggered week-long protests since April 19 and developed into riots over the weekend.
“They’re destroying and undermining businesses and opportunities in their own communities that rob jobs and opportunity from people in that area,” the president added.
The public comments were Obama’s first since violence began in Baltimore on Monday afternoon and continued overnight, following more than 200 arrests and 140 fires, according to the Baltimore police department.