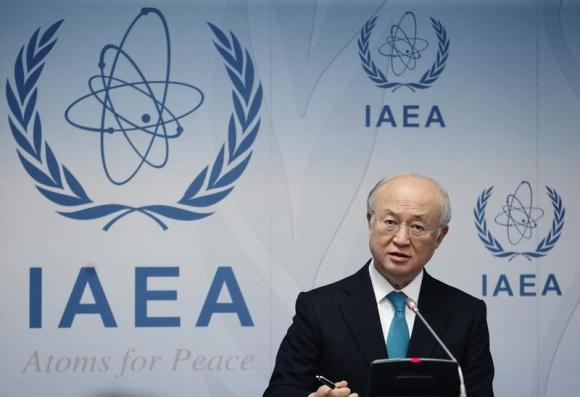 The confidential report obtained by Xinhua Thursday revealed that the IAEA has yet to receive information from Tehran on two outstanding issues related to the alleged nuclear bomb research, the so-called “possible military dimensions (PMDs),” which Iran denies.

“Iran has not provided any explanations that enable the Agency to clarify the two outstanding practical measures,” the report said.

“These measures are related to the initiation of high explosives and to neutron transport calculations,” the report noted.

Iran and IAEA have held several rounds of talks to address unresolved issues concerning Tehran’s nuclear plans, and both sides have agreed to cooperate in clarifying issues through step-by-step measures.