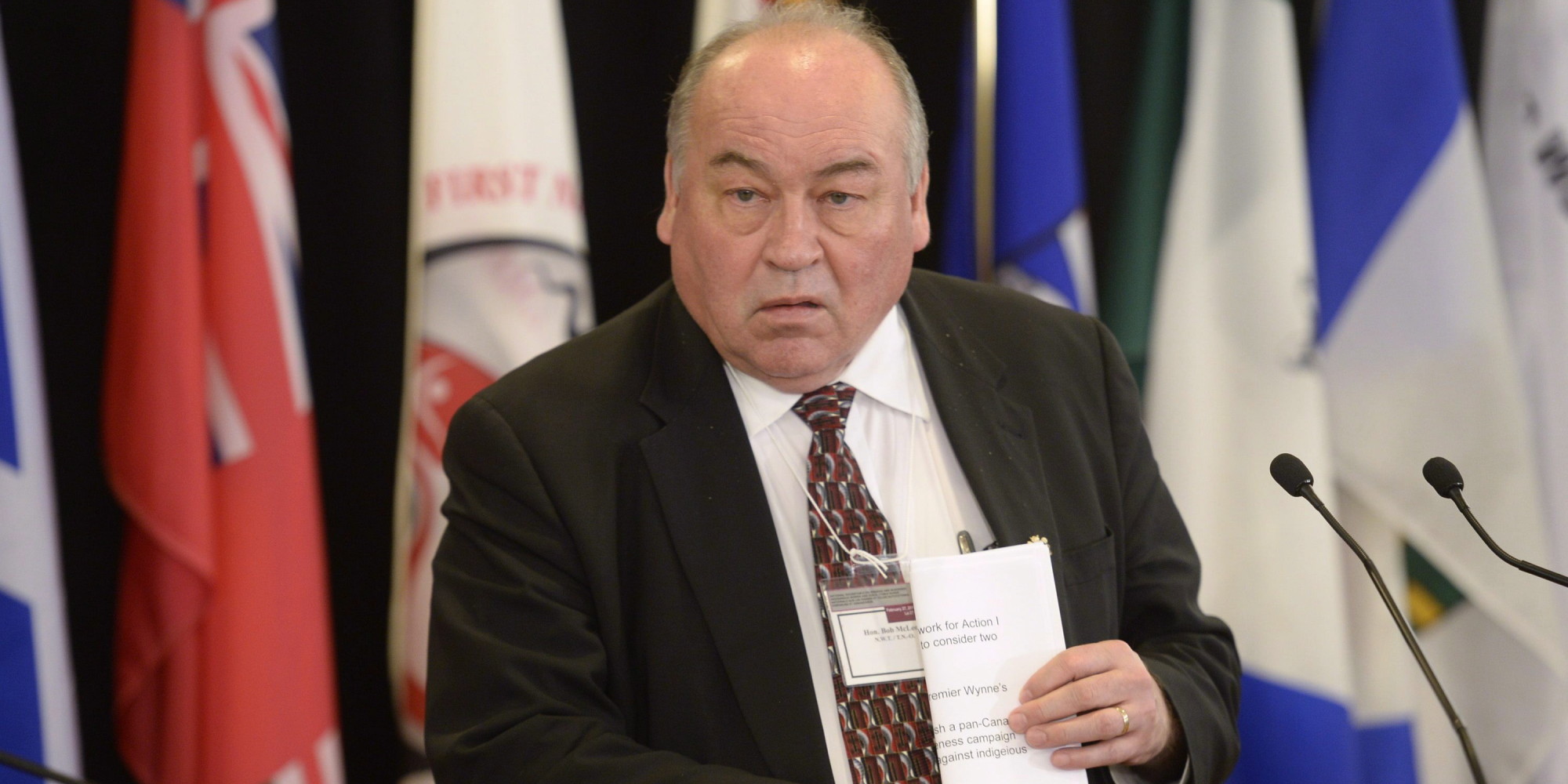 Yellowknife: Voters in the Northwest Territories head to the polls today for a general election.

Low commodity prices and unsettled land claims have hurt the resource-driven economy, while demands have been rising for social and infrastructure spending.

The N.W.T. and Nunavut Chamber of Mines have also expressed serious concerns about access to land, saying that 30 per cent of the territory is already closed to exploration.

Under the territory’s consensus form of government, candidates run individually instead of under a party banner.

The 19 successful candidates meet shortly after the election to choose a premier and cabinet.

The remaining members then hold the executive to account, functioning as a kind of opposition.