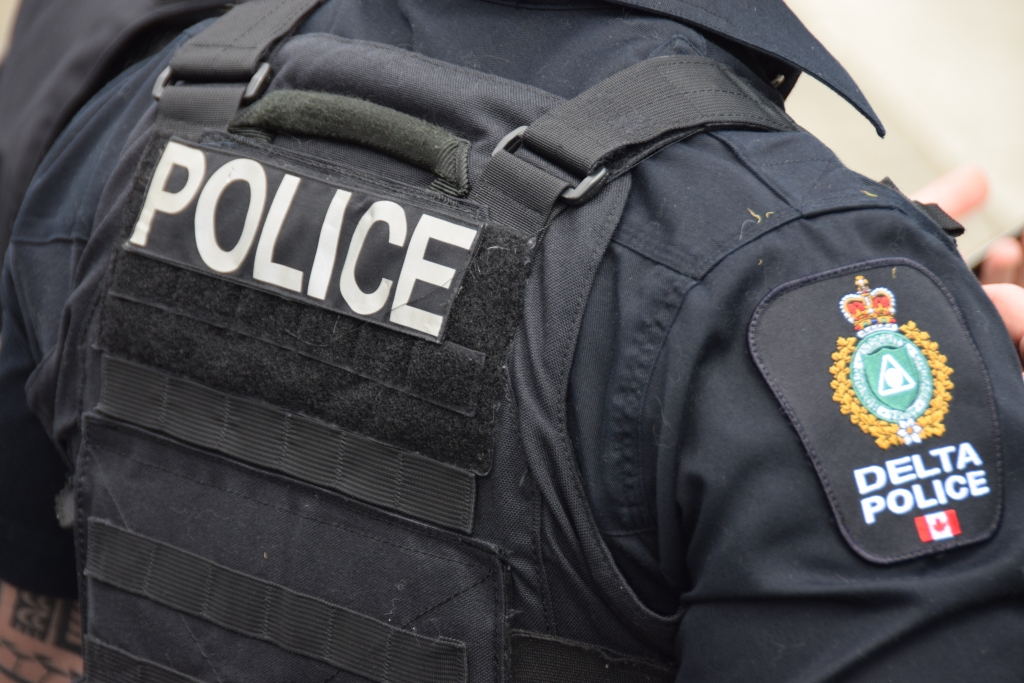 Multiple police officers responded quickly, and while investigating located individuals who also reported hearing what they felt were shots fired in the area.

“Our officers did an extensive check of the area last night, both on foot and by vehicle,” says Cris Leykauf, Delta Police spokesperson. “Officers did not find any evidence that gun shots had been fired, such as shell casings, discarded weapons or witnesses who had seen any such activity. Furthermore police did not locate any injured parties, and no injuries have been reported to police.”

No damaged property has been located or reported to date.

The Delta Police Tsawwassen First Nation Service Team is continuing the investigation today, and officers are canvassing for further witnesses, any potential video evidence and more.

“We understand that concern in the community is heightened, after the incident of shots fired in Tsawwassen on September 11,” says Leykauf. “In that case police did find evidence that a vehicle had been hit. However, at this point we don’t have any confirmation that there has been a further shots fired incident.”