Asian Journal
Home Breaking News No quick bounce back from crude downturn this time: Conference Board of... 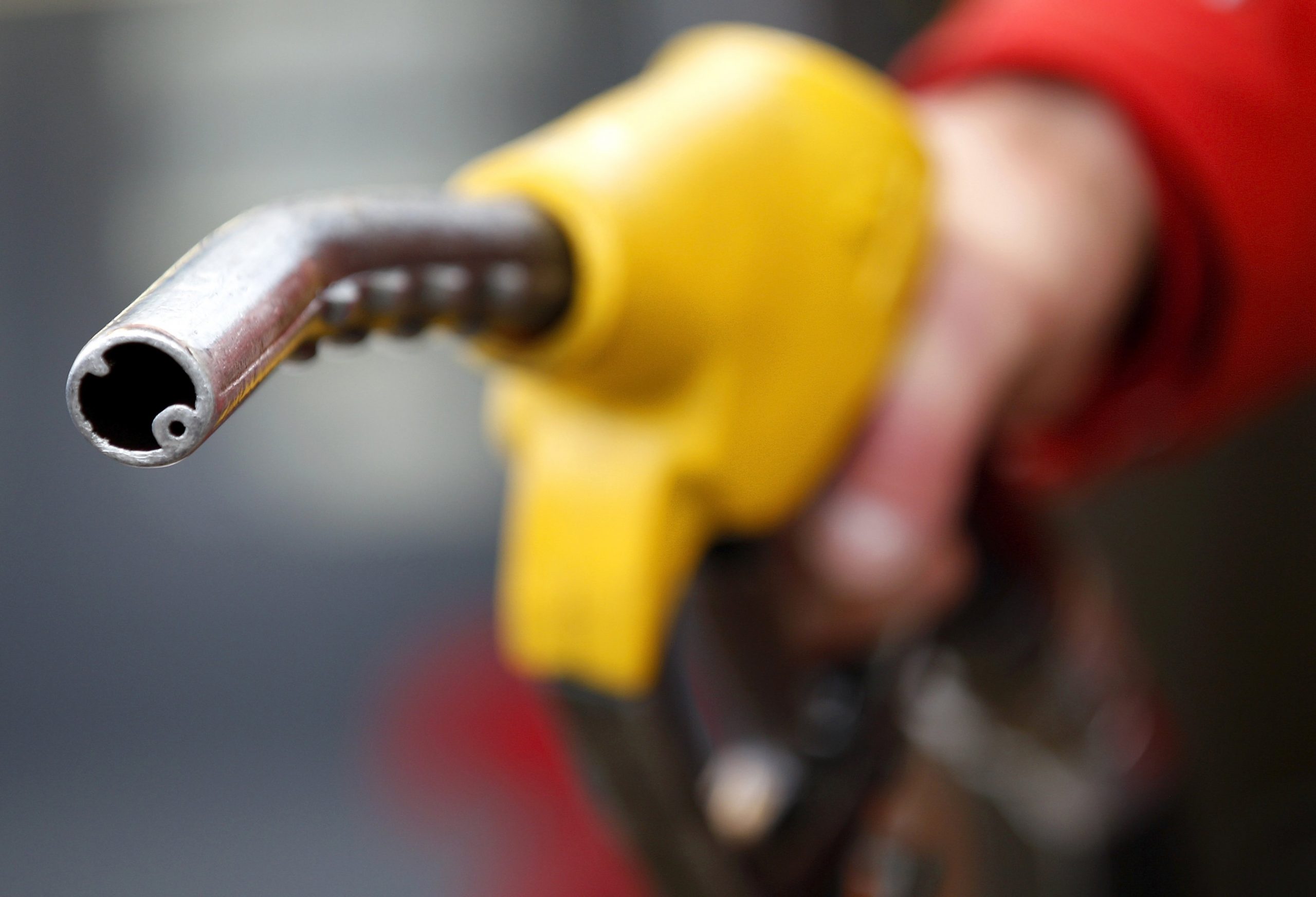 By Lauren Krugel, THE CANADIAN PRESS
CALGARY: The Conference Board of Canada delivered bad news Wednesday for those hoping the pain from the latest crude oil downturn will subside any time soon.
In a report, the Ottawa-based think tank predicted the industry will see a 37 per cent drop in revenues, a pre-tax loss of $3 billion and the 8,000 fewer jobs this year compared with 2014.
And the industry is unlikely to bounce back as quickly this time as it did after the last major drop in 2008 and 2009, it said.
Crude prices saw a much more drastic drop the last time around, touching records above US$140 a barrel and lows around US$33 in a half-year span, but by 2011, were back above US$100.
The U.S. crude benchmark now sits below US$48 a barrel, compared with US$107 last June.
Over the Conference Board’s outlook through 2019, US$80 oil is the best it gets. The main reason is fracking technology that has helped unleash huge crude volumes from U.S. shale formations _ a big contributor to the current slump.
“The period of triple-digit oil has passed for now. With the technological genie of horizontal drilling and multi-stage fracturing forever out of the bottle, the U.S. industry will be able to respond quickly and increase production if prices reach US$80 a barrel again, putting a hard cap on prices,” the Conference Board said in its report.
The outlook through 2019 is about US$30 below what the board had forecast during the first quarter of 2014.
The $56 billion invested in 2014 “may prove to be the high-water mark for oil spending in Canada,” the report said. Spending is expected to ring in at $44 billion this year and $40 billion next year, with a moderate recovery in 2017.
Many new oilsands projects aren’t economically feasible at today’s prices. Break-even costs for projects that extract bitumen by injecting steam underground are between US$60 to US$80 a barrel. For a new open-pit mining project, it’s US$90 to US$100 a barrel.
However, oilsands projects take a long time to get up and running and billions have already been sunk into some that are underway. That means overall production is expected to increase to 3.8 million barrels per day this year from 3.6 million barrels a day last year as greater oilsands output offsets drops elsewhere.