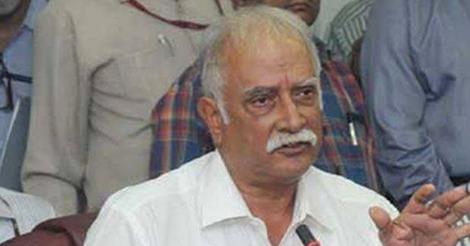 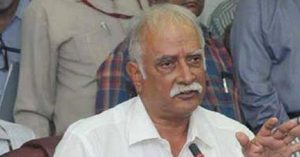 New Delhi, April 7 (IANS) Civil Aviation Minister Ashok Gajapathi Raju, who says he always carries matchboxes on flights and does not know of “any incident worldwide where a matchbox has led to any threat,” needs to be enlightened.
It has actually happened.
The 2001 shoe-bomb plot failed only because an alert flight attendant stopped a man from lighting the fuse of plastic explosives in his shoes.
Richard Reid, a self-proclaimed Al Qaeda operative attempted to blow up American Airlines flight 63 from Charles de Gaulle Airport in Paris to Miami International Airport in the US on December 22, 2001. He was arrested and sentenced to life imprisonment without parole.
The aircraft, a Boeing 767 with 197 passengers on board, was over the Atlantic Ocean when the flight attendant wanted to know the source of a smoke smell, after some passengers complained.
She found Reid sitting alone near a window, attempting to light a match. After a warning about not smoking, Reid promised to stop.
But a little later she found him with a shoe in his lap, attempting to light a fuse in it. The attendant then fought to subdue him and shouted for help, attracting the attention of another flight attendant.
Reid was subdued when passengers came to their help. He was restrained with plastic handcuffs and seatbelts and handed over to the police on landing.
Later, investigators found that the perspiration from Reid’s face and hands had dampened the shoe bomb and his attempt to light the fuse had failed. Had he succeeded, it would have blown the plane apart.
No threat, Raju?