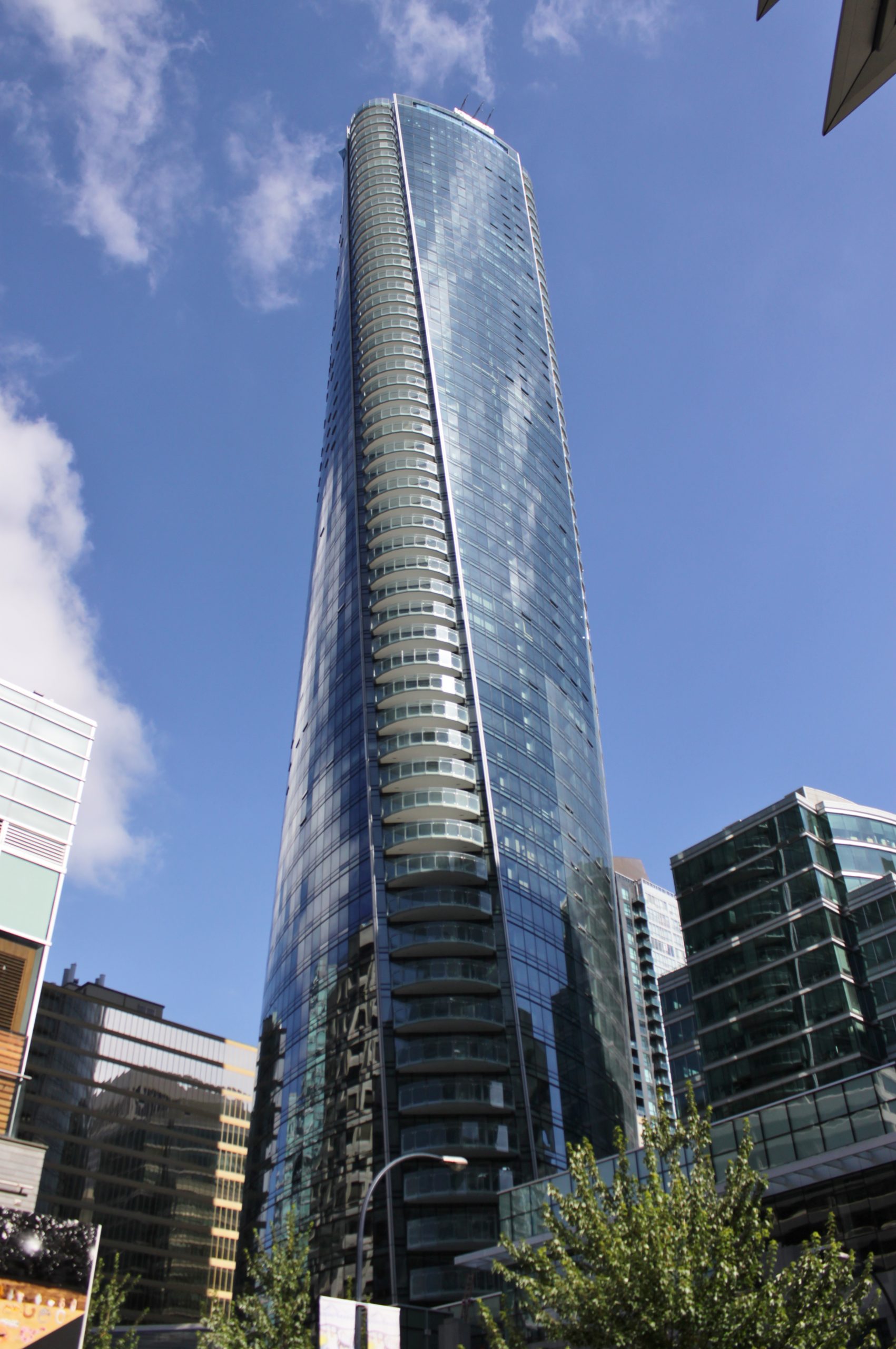 By Geordon Omand and Laura Kane, The Canadian Press 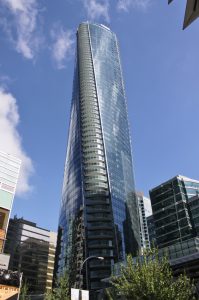 Vancouver: People carrying anti-Trump signs took part in a raucous demonstration to the sound of reggae music outside the grand opening of the Trump Tower in Vancouver on Tuesday.

“We’ve had an unbelievable past year on so many fronts as a family. We’ve opened so many great properties,” Eric Trump told the official opening.

Vancouver’s Trump International Hotel and Tower was built by developer Joo Kim Tiah, the president and CEO of Holborn Group, who is the son of one of Malaysia’s wealthiest businessmen. The Trump Organization does not own the tower, but licensed its name for branding and marketing, while the Trump Hotel Collection operates the 147-room hotel.

It has become a destination for protests over the president’s anti-immigrant rhetoric, comments about women and promises to build a wall to keep Mexican migrants out of the United States.

Several protesters began singing the national anthem and there were some heated arguments between small numbers of pro-Trump attendees and the anti-Trump protesters. Police officers were lined up outside the tower but were mostly standing and watching, although officers separated two men who were arguing.

Beth Nesbit, who moved to Vancouver two years ago from Los Angeles and attended the protest with her two-year-old son Liam, said Trump doesn’t represent what Americans believe in.

“I know the Canadian people, from what I’ve seen in my two years living here, none of his values are shared here. People believe in unity. They believe in accepting everyone and for our differences, and that’s what I want my children to understand too.”

Michelle Fortin of Vancouver says the Trump name has been tarnished.

“I think Canadian values are not very well represented by the name behind us,” she said outside the building. “I refuse to say his name. I think the other thing is that we have a right to identify things that we’re unhappy with and that’s a part of our Canadian system. So I’m here to speak out and speak for our values.”

Henry Ho, also from Vancouver, had never been to a protest before but arrived in front of Trump Tower carrying signs that read “Dump Trump” and “Is it 2020 yet?”

“We’re not just going to be quiet and let things happen the way they are,” said the 27-year-old self-described supporter of Democratic presidential nominee Hillary Clinton.

“We will show that we can come together and aren’t divided by all the hate he spews out.”

After Trump’s call in 2015 for a “complete shutdown” of Muslims entering the U.S., a petition urging Holborn Group to dump the Trump name attracted 56,000 signatures.

Tiah told The Associated Press he’s now “locked” into his licensing agreement, with no legal grounds to back out of the deal, whose terms have not been released.

“There would be severe legal implications,” the 37-year-old said in the recent interview, adding that he found Trump’s statements about Muslims, Mexicans and women “extremely stressful.”

“I did a lot of soul searching because people were attacking me for it,” said Tiah.

At Tuesday’s opening, he thanked God and his parents. “I hope you’re proud of me today,” he said.

“I want to thank the media for constantly keeping us in the spotlight,” Tiah said to laughs from the crowd.