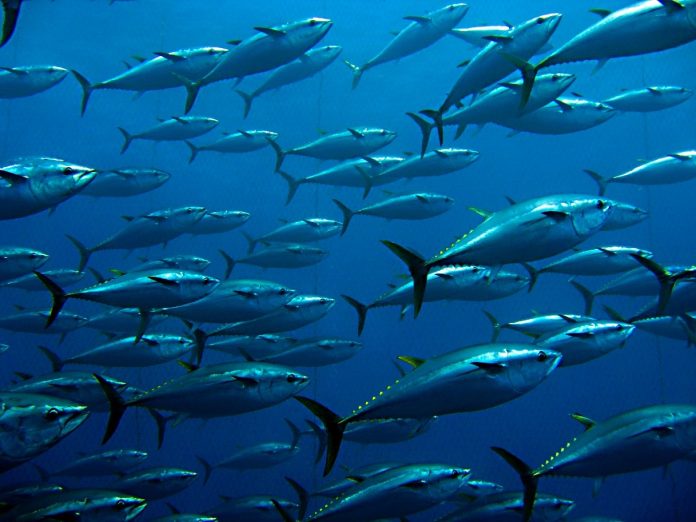 The band is to make the announcement later today at the Saulnierville Wharf in Digby County, N.S., in the province’s southwest.

Federal Fisheries Minister Bernadette Jordan has said the First Nation’s unauthorized fishery is concerning and her department will enforce the Fisheries Act.

Last September, the band launched a self-regulated lobster fishery outside the federally regulated season, which led to violence and the burning of a lobster pound that stored Indigenous catch.

A 1999 Supreme Court decision allows Indigenous communities to fish for a moderate livelihood, though the court later clarified that Ottawa could regulate the treaty right for conservation and other limited purposes.

The Sipekne’katik band says it is no longer using the term “moderate livelihood fishery,” preferring “treaty fishery” instead.