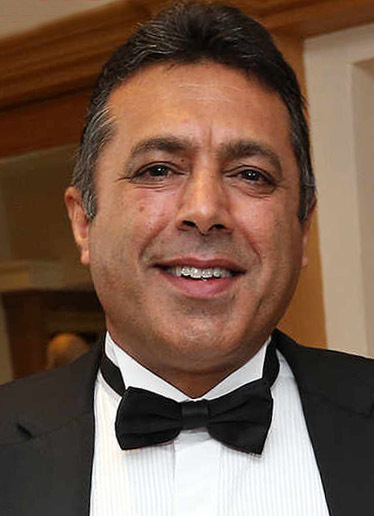 Chandigarh, May 27 (IANS) Punjab Police have booked a UK-based NRI for the mysterious disappearance of a British hotelier of Indian origin Ranjit Singh Power, who has been missing from the state since May 7, an official said on Wednesday.

A kidnapping case has been registered by the Jalandhar police against non-resident Indian (NRI) Baldev Deol, who is the victim’s friend and business partner, on the complaint of the hotelier’s brother Amrik Singh, who resides in Jalandhar.

The driver of Deol, along with several people, was questioned over the disappearance of the Wolverhampton businessman but no major breakthrough has been achieved so far, a senior police official told IANS and added that the city police had received no request in this regard from UK officials.

“If needed we will seek the assistance of Interpol to trace Deol,” he said, requesting anonymity.

Deol was also in Jalandhar when Power went missing.

Power, who was on a business visit, had gone missing on the day he reached the Amritsar airport on May 7. On the complaint of his brother, the police had registered a kidnapping case against the victim’s friend and business partner Deol.

Police Commissioner Yurinder Singh Hayer has been overseeing the investigating.

The 54-year-old Power, who owns a four-star Hotel in Wolverhampton, last spoke to his wife Angela Bir on May 7 when he landed in India, said the official.

Power had come to India for a business deal, claimed his family, who have announced a reward of 25,000 pounds for providing information about his whereabouts.

‘Express & Star’ quoted Power’s daughter Emma on Tuesday: “Police in India are questioning individuals at the moment but that is as much as I know at the moment. Nothing else has been said back from India as of now.”