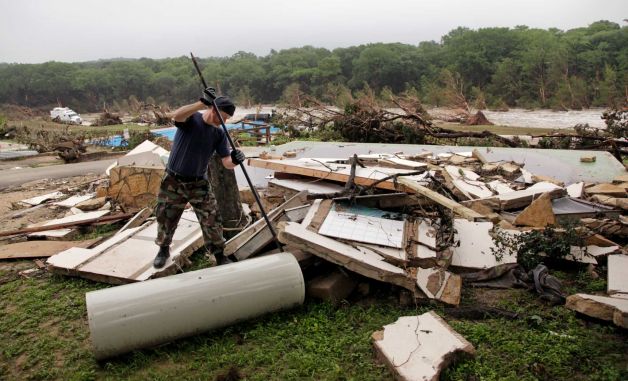 Washington, May 27 (IANS) US President Barack Obama has pledged federal assistance in the rescue and recovery of Texas’ catastrophic flooding.

“I assured Gov. (Greg) Abbott that he could count on the help of the federal government,” Obama on Tuesday told reporters in the White House, “I will anticipate that there will be some significant requests made to Washington. My pledge to him is that we will expedite those requests.”

Obama noted that Federal Emergency Management Agency personnel are already on the ground in Texas, and they will coordinate with state authorities.