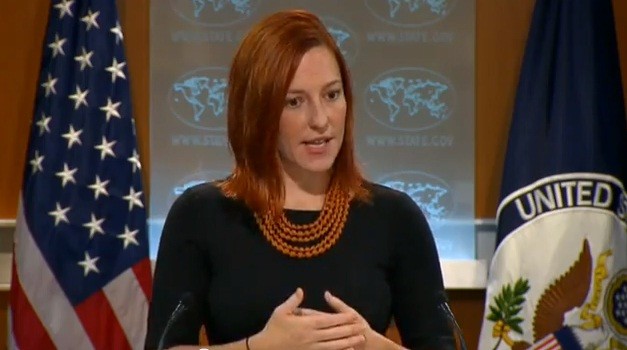 In a statement, Obama praised Psaki as a “brilliant and effective communications director and trusted adviser.”

Psaki would start her new job from April 1.