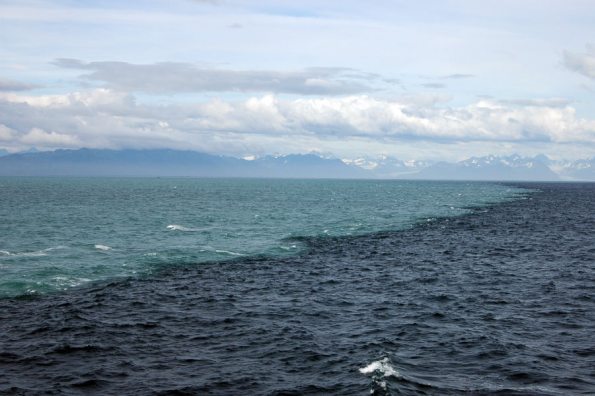 Washington, July 17 (IANS) In the recent years, extra heat from greenhouse gases has been trapped in the subsurface waters of the Pacific and Indian oceans accounting for the slowdown in the global surface temperature increase observed during the past decade, shows a study.
The climate researchers from University of California, Los Angeles and NASA’s Jet Propulsion Laboratory found the movement of warm water has affected surface temperatures.
“The western Pacific got so warm that some of the warm water is leaking into the Indian Ocean through the Indonesian archipelago,” said lead author Veronica Nieves and a researcher at the University of California, Los Angeles.
During the 20th century, as greenhouse gas concentration increased and trapped more heat on the Earth, global surface temperatures also increased, said the study that appeared in the journal Science.
However, starting in the early 2000s though greenhouse gases continued to trap extra heat, the global average surface temperature stopped rising for about a decade and in fact cooled a bit.
Researchers analysed direct ocean temperature measurements, including observations from a global network of about 3,500 ocean temperature probes known as the Argo array.
These measurements show temperatures below the surface have been increasing.
The movement of the warm Pacific water westward pulled heat away from the surface waters of the central and eastern Pacific, which resulted in unusually cool surface temperatures during the last decade.
“Because the air temperature over the ocean is closely related to the ocean temperature, this provides a plausible explanation for the global cooling trend in surface temperature,” Nieves said.
Pauses of a decade or more in Earth’s average surface temperature warming have happened before in modern times, with one occurring between the mid-1940s and late 1970s.