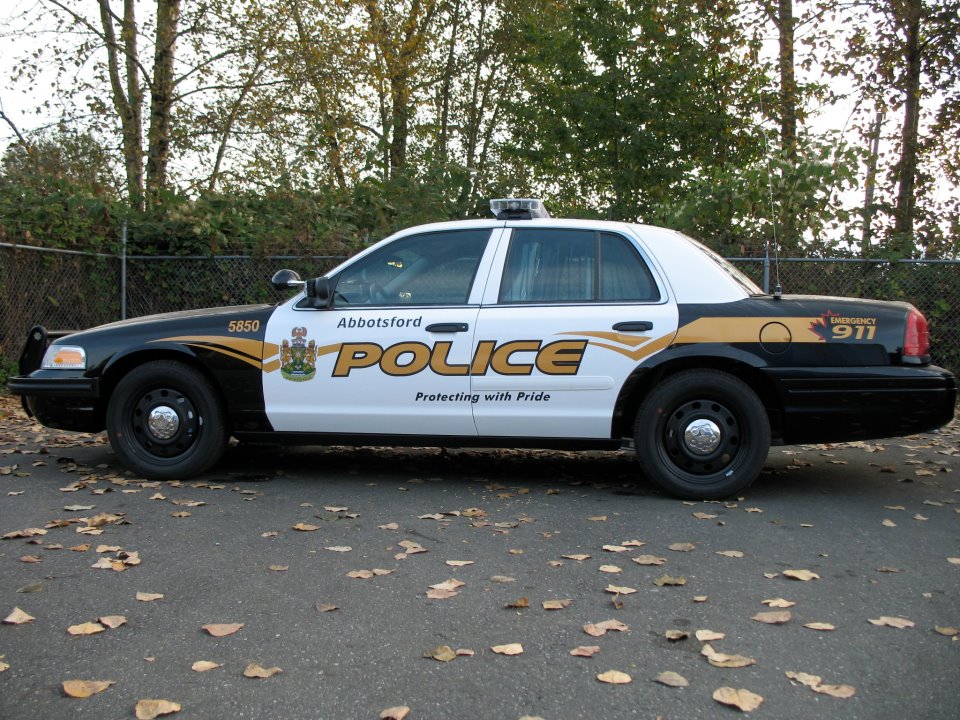 Abbotsford: Shortly after 6:00 a.m. on Thursday morning Abbotsford Police patrol officers attended Highway 11 near Clayburn Road for a report of collision. Upon arrival, first responders located a badly injured male in his 50’s. Sadly, lifesaving efforts were unsuccessful, and the male was confirmed to be deceased.

The investigation is in its early stages. No further details are available at this time.

Investigators have confirmed this this incident was a hit and run. A suspect vehicle has been located and seized by police, and the driver has been arrested. Police are appealing to the public to come forward if they witnessed the incident or were in the area and have dashcam footage that may assist in the investigation.

The APD would like to remind the public to be aware of road conditions and drive accordingly, and further remind pedestrians to wear bright or reflective clothing and use caution when walking on busy highways and roads.