Asian Journal
Home BC News One year of building a stronger B.C. for everyone 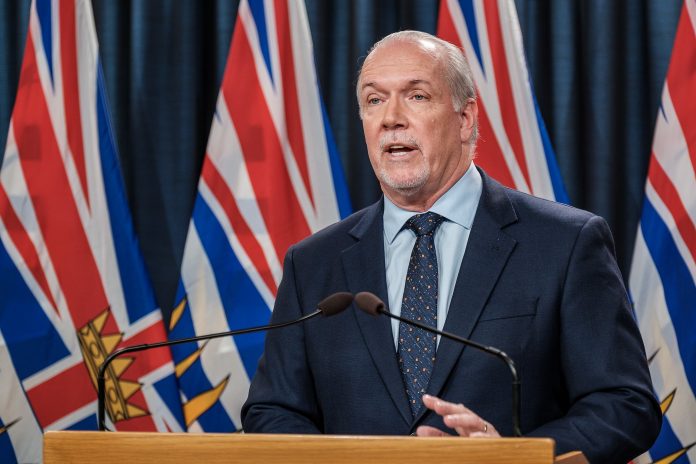 As the one-year anniversary approaches of the majority mandate, Premier John Horgan and the B.C. government are delivering on commitments to build a stronger B.C. for everyone.

From supporting people with the BC Recovery Benefit to the largest ICBC rate savings ever, the government has already made a difference in people’s lives during the pandemic and beyond.

“It’s an understatement to say people have been through a lot over the past year. Even as the future feels uncertain for many, I want British Columbians to know: we will always keep working for you,” Premier Horgan said. “We’re going to keep delivering real progress on helping families with the cost of living, improving the services people need and supporting people to build a secure future.”

The government has taken historic steps to keep people healthy and safe through the global pandemic by:

Providing better care for people in their communities is critical to building a stronger, healthier province. Progress to date includes:

On top of scrapping bridge tolls and removing Medical Services Plan premiums that made life unaffordable, the government has acted this year to help families make ends meet by:

The government is creating more good jobs for British Columbians in a clean energy future by:

“Working together, we’ve made a real positive difference in people’s lives, but there is still much more to do,” Premier Horgan said. “We’re going to keep doing our level best every day to build a stronger province for everyone – not just those at the top.”