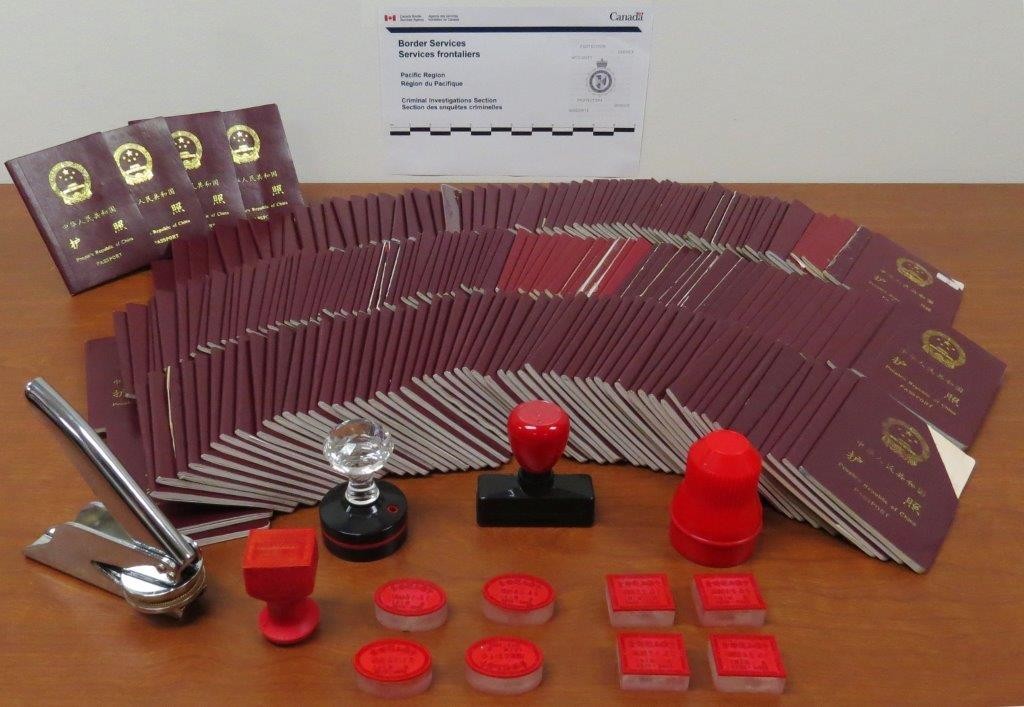 Ottawa: A new first-come-first-served online application for immigrants seeking to sponsor their parents and grandparents to come to Canada is being condemned as “profoundly discriminatory” after the program opened and closed in less than 10 minutes on Monday.

All 27,000 openings for the family-reunification program in 2019 were spoken for within minutes of the application form’s going live online Monday, so anyone who had trouble filling the form out quickly due to a disability, for instance was screened out.

Toronto-based immigration lawyer Clifford McCarten is among many now raising concern about the fairness of access to the program, as only those with reliable Internet access, quick typing skills and good understanding of English or French would have had any hope of success.

“The system essentially collapsed and gave people a totally unfair expectation of how it would operate, as opposed to how it actually was deployed,” McCarten said.

He says instructions on how to complete the sponsorship application form advised that it would take roughly 10 minutes to complete, but the quota for the year was completely filled in much less time.

Vancouver immigration lawyer Will Tao said misrepresentations or mistakes on immigration forms can come with severe consequences, so people with limited English or French would have been cautious and deliberate in filling this one out.

“It really was a recipe for disaster, a colossal failure,” Tao said. “There are individuals who, frankly, never were offered an equal opportunity to access this form or this process.”

This first-come-first-served online application for the family sponsorship program was announced in August as a replacement for a short-lived lottery-style process for taking sponsorship applications.

Before 2017, applications were prioritized based on geography and would have better odds for success if families could afford to pay for expensive immigration lawyers who knew how the system worked.

When it was announced in the summer, Immigration Minister Ahmed Hussen said he this new model would make the program fairer.

An initial analysis was done on Monday and no technical problems were identified with the system, says Mat Genest, a spokesman for Hussen.

Anti-bot features were also used to ensure all applications were legitimate and not from automated computer programs grabbing spots faster than humans could, he said.

With 100,000 people competing for 27,000 spots, there was simply more demand than there were spaces, Genest said.

But Tao has been gathering accounts from newcomers and other lawyers who tried to apply to this program on Monday, and says he has heard widespread concerns about technical problems.

“One of the big things was not even being able to see the form in the first place,” he said.

“There was some technological barrier that, for many of them waiting for hours beforehand, yet at the time they were never actually able to see the form so they never even got anywhere to start with.”

Tao says he is also looking at possible Charter implications, with so many concerns about fair access.

“Their system, by design, excludes a huge number of people for no other reason than their Internet connection, their ability to read English quickly and their ability to complete a complicated form and that can’t be how we justify family separation,” McCarten said. “Creating a rock concert-type approach to family reunification, which by design acts in a profoundly discriminatory way, is just not acceptable.”