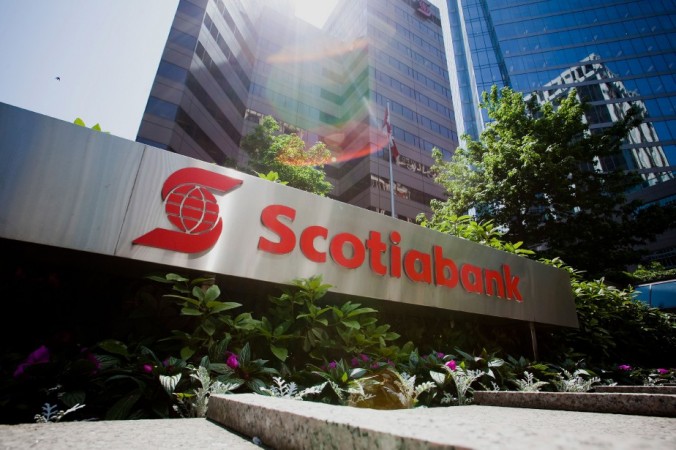 TORONTO: After nearly a decade-long legal battle, roughly 1,600 people who say they were required by Scotiabank to work unpaid overtime will soon be splitting a $20.6 million settlement.

Judge Edward Belobaba of the Ontario Superior Court approved a settlement in the class-action lawsuit against the bank Thursday, with written reasons to follow in the coming weeks.

The suit was originally settled in 2014 and since then, roughly $18.7 million has been distributed among 600 class members. But an additional 1,600 retail branch employees had their claims rejected or reduced.

The ruling is a victory for those workers, said David O’Connor, a lawyer for the class members.

“We are all very pleased and proud to have driven this hard fought case through certification, appeals and then into a settlement and resettlement that generated almost $40 million for a class of bank employees,” O’Connor said in an email Friday.

“Scotiabank has confirmed in a very material way that it does recognize the significant contributions of its employees over many years. Let’s hope that it inspires the same recognition at other employers across Canada.”

In addition to the money being paid to frontline sales staff, the bank will have paid a total of $12.5 million in legal fees over the course of both settlements, O’Connor said.

Scotiabank spokesman Rick Roth said the bank is pleased to reach the final stage in the case.

“The bank values each employee and knows that their contributions are an integral part of our ongoing success,” he said in an email.

The lawsuit was originally filed in December of 2007 by Cindy Fulawka, a personal banking representative at Scotiabank, who alleged that the institution breached the minimum standards of overtime compensation provided for by the Canada Labour Code, as well as employment contracts.

Fulawka, who first joined the bank at a Saskatchewan branch in 1986, also alleged that the bank was unjustly enriched by keeping money for itself that should have been paid as wages.