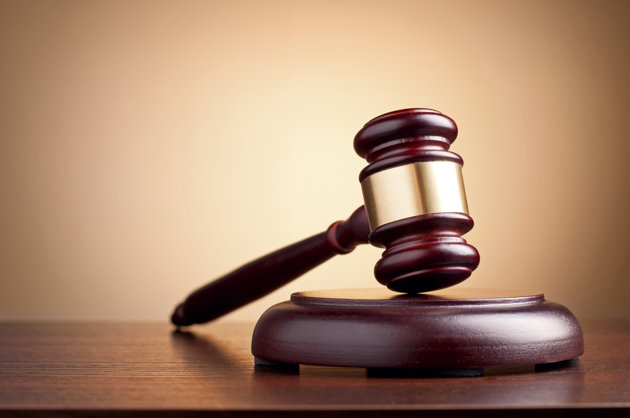 Ottawa: An Ottawa judge handed the so-called ring leader of a teenaged prostitution ring a 6 1/2-year sentence, after deciding to sentence her as an adult for her “despicable” actions.

With credit for time served, the now 18-year-old has three years remaining on her sentence.

She was found guilty of 27 charges at trial including human trafficking, sexual assault and making and possessing child pornography.

The girl was just 15 when she was arrested in June 2012 for drugging, beating and snapping nude photographs of five fellow teenagers and blackmailing them into prostitution.

Justice Diane Lahaie said it is clear the girl ran a “sophisticated and well-organized human trafficking enterprise” that included wardrobes and client lists.

Lahaie said she chose to sentence the girl as an adult because a youth sentence would not properly reflect the seriousness of her crimes and would not hold her accountable for her actions.

The girl has been completing high school credits while in custody and has said she wanted to become an occupational therapist and pursue gardening in her spare time. However, Lahaie said she found the girl, who is highly intelligent, was just going through the motions and making herself look better in order to get a lesser sentence.

“Your conduct is despicable” said Lahaie, adding all of the tools and resources for her rehabilitation would be available to her in prison.

The teen sat stone-faced as Lahaie read her sentence, standing when told, but not speaking.

The gallery in the courtroom was packed for the proceeding and there was an audible sigh of relief from the victims and their families as Lahaie noted the girl would be sentenced as an adult.

Det. Carolyn Botting, one of the lead investigators in the case, said the families of the victims were “very happy with the verdict.”

“It’s precedent setting, but the reality is if this hadn’t have been for five very brave girls to come forward we wouldn’t be here today and this has always been about the victims,” she said.

Botting said a lesson should be learned from this case.

“This never would have happened if men stopped buying young girls for sex,” Botting said outside the courthouse.

“We wouldn’t even be here today and that needs to change. Men need to start talking to other men about purchasing sex and purchasing young girls for sex because these victims wouldn’t have even had to come forward in the first place if that hadn’t taken place.”

Defence lawyer Ken Hall said his client is upset but not scared, and they are discussing whether or not to appeal the sentence.

“She’s probably thinking about what’s happening. I don’t know that it’s sunk in quite yet,” he said.

A hearing will be held next week to determine where the girl will serve her sentence.