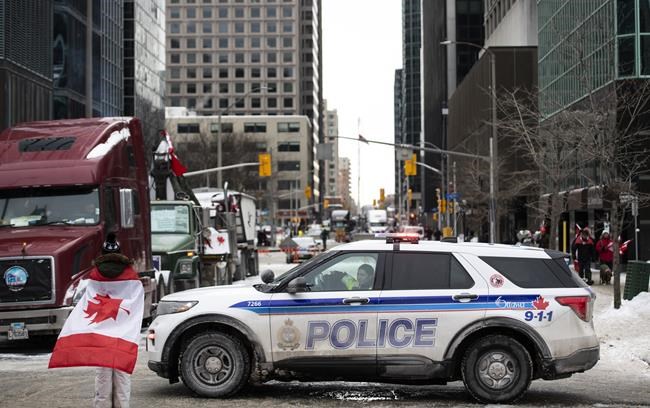 Ottawa: The mayor of Canada’s national capital declared a state of emergency in his city on Sunday in the face of ongoing protests that have overwhelmed local resources shortly before police moved to choke the convoy’s supply chain.

In a late-afternoon release, the City of Ottawa said Mayor Jim Watson’s declaration reflected the “serious danger and threat to the safety and security of residents” from protesters encamped through much of the downtown core.

The move gives the city some flexibility to more quickly procure supplies, some of which the brief release noted could help purchase equipment required by frontline workers and first responders.

But anything beyond that isn’t clear, given that the city’s legal staff on Saturday told the police services board an emergency declaration, beyond its symbolic value, doesn’t give police or the city any new legal powers.