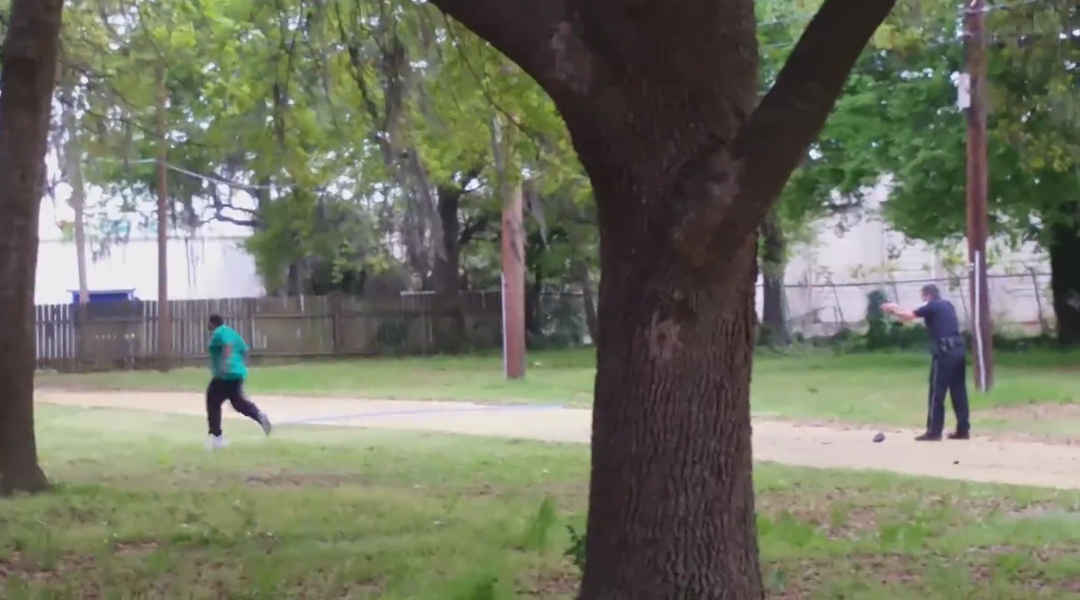 Washington, April 8 (IANS) The shooting and killing of an unarmed black man by a white police officer in the US state of South Carolina has sparked nationwide outrage, according to media reports on Wednesday.
A video shows Michael Slager – a white police officer – shooting 50-year-old Walter Scott eight times as he was running away, CNN reported. It appears that Scott was unarmed.
Slager has been charged with murder, and the Federal Bureau of Investigation (FBI) is probing the incident.
Slager was arrested on Tuesday shortly after the video was handed over to city authorities. He could face death penalty or a term of 30 years to life in prison if convicted, an official statement said.
Demonstrators flocked to the North Charleston City Hall in South Carolina on Wednesday to protest the killing of Scott.
Though it was unknown if race was a factor, protesters reportedly wore T-shirts with the words “Black Lives Matter”. They chanted the phrase that became popular after several police-involved killings of black men across the US last year.
“No justice, no peace!” the demonstrators shouted.
Slager pulled Scott over on Saturday morning for a broken taillight, authorities said.
The officer initially said that he used a taser, an electronic stun gun, on Scott and that Scott tried to take his weapon.
But the video seems to show something else entirely.
When Scott’s brother Anthony Scott saw the video, he was convinced the officer had lied, he told CNN.
“There was not a struggle for the taser,” Anthony Scott said. “I didn’t believe my brother would have done that anyway.”
To Anthony Scott, the videotape shows his brother was “running for his life” away from the officer to avoid being tasered further.
“People are upset, people are pointing out how wrong the officer was for gunning down Mr. Scott,” South Carolina State Representative Justin Bamberg said on Wednesday.
It’s unknown what words were exchanged or what type of confrontation may have occurred before Scott ran away. It is also unclear why Scott ran.
The mayor of North Charleston lambasted the killing.
“I can tell you that as the result of that video and the bad decision made by our officer, he will be charged with murder,” North Charleston Mayor Keith Summey told reporters on Tuesday.
“When you’re wrong, you’re wrong. And if you make a bad decision — don’t care if you’re behind the shield or just a citizen on the street — you have to live by that decision.”
US Senator Tim Scott of South Carolina called the shooting “absolutely unnecessary and avoidable”.
Scott’s shooting stirred memories of Michael Brown, an unarmed black teenager killed by a white police officer last year.
But not everyone agreed Scott’s case is like Brown’s or that race was a factor.