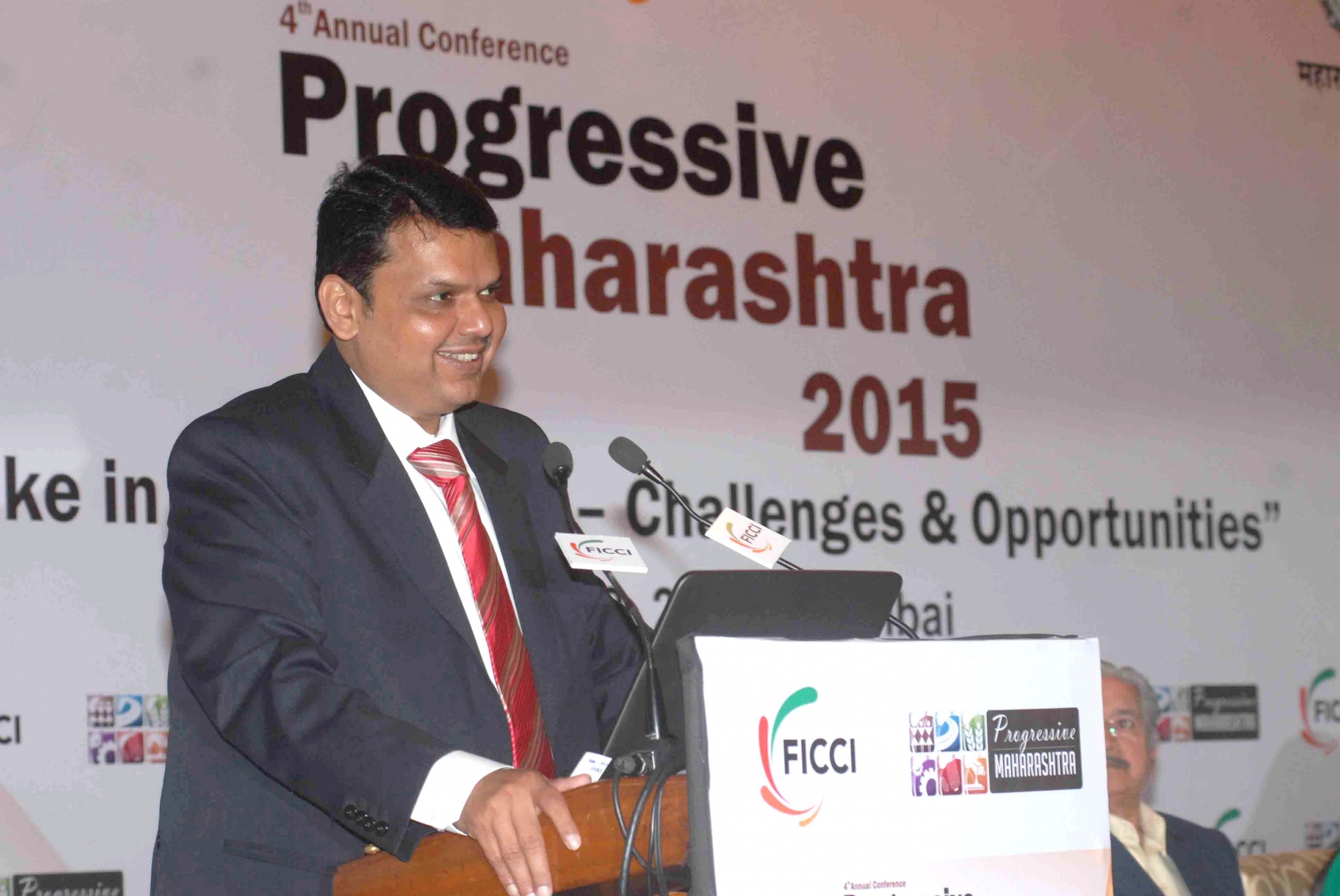 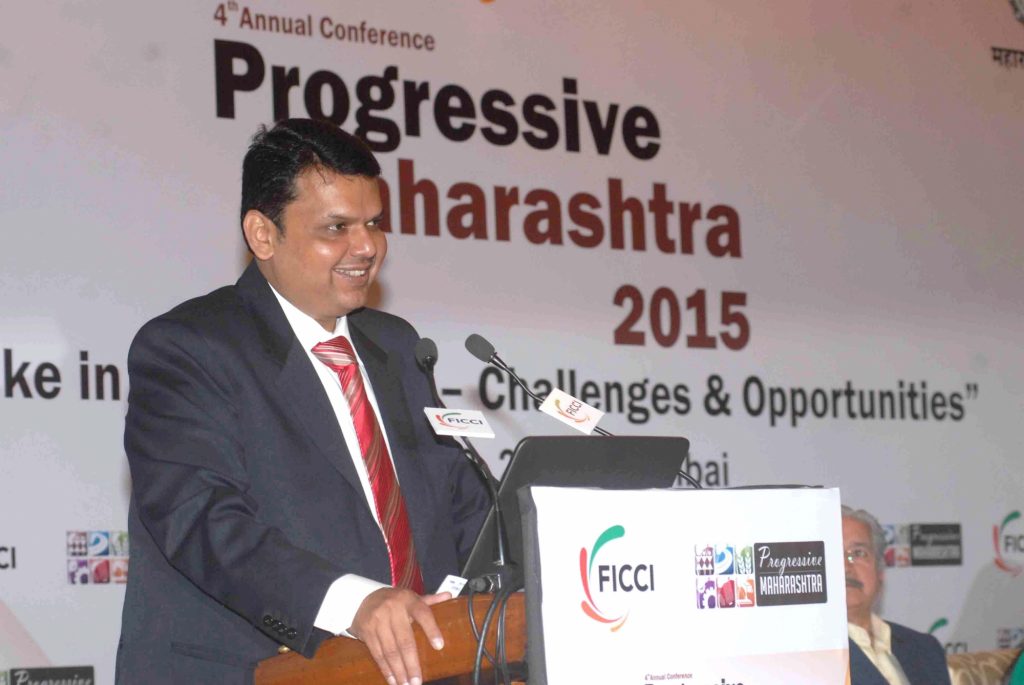 Mumbai, Nov 30 (IANS) Maharashtra Chief Minister Devendra Fadnavis on Monday launched a project that will bring south Mumbai under the surveillance of 1,381 CCTV cameras and give a boost to policing and prevention of crime.

These cameras comprise the first of three phases of the ambitious and much-delayed project to install 6,000 CCTV cameras all over Mumbai before the 26/11 terror attacks anniversary in 2016 at a cost of Rs.949 crore, Fadnavis asserted.

“Once the three projects are completed, it will enable 100 percent command and control with which a comprehensive strategy to tackle crime shall be evolved,” he said.

He said the efforts worldwide are to create Smart Cities, of which an integral component is that it should be safe. “But if the city is not safe, it cannot be smart.”

Declaring that all important cities in Maharashtra would be brought under similar surveillance, Fadnavis said Pune became the first city in the state to be covered by CCTVs.

In Nashik, the digital surveillance would be upgraded from the system implemented for the recent Kumbh Mela, while steps have been intiatied to have a similar CCTV network in Nagpur.

Facilities like face detection, number plate identification and date analysis systems would be available after the entire project — envisaged after the Mumbai terror attacks of November 26, 2008 — is completed.