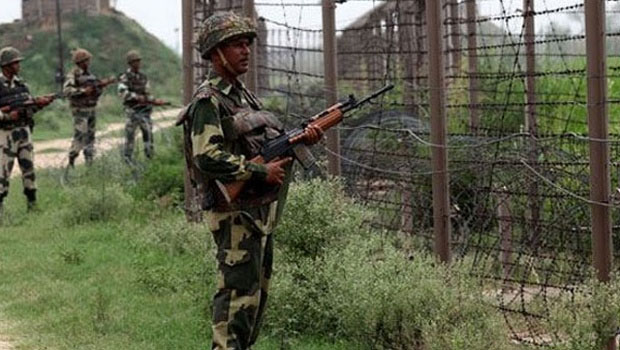 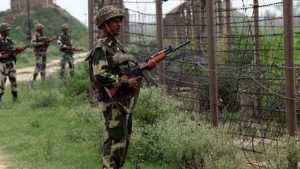 The BSF and Pakistan Rangers had a casual contact meeting at Octroi border outpost in R.S. Pura sector of Jammu district on Sunday to uphold ceasefire on the international border, especially during this season when farmers of the two countries are busy harvesting crops.