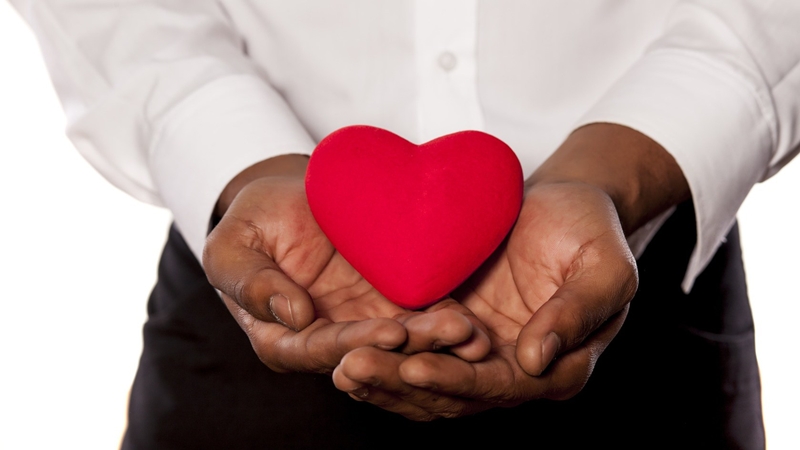 Islamabad: A Pakistani university is rebranding Valentine’s Day as “Sister’s Day”, and debating marking the holiday widely seen as a Western import by handing out headscarves and shawls to its female students. The University of Agriculture in Faisalabad (UAF), in central Punjab province, said the change was taken to promote “eastern culture and Islamic traditions among the youth”.

“In our culture, women are more empowered and earn their due respect as sisters, mothers, daughters and wives,” UAF vice chancellor Zafar Iqbal is quoted as saying on the institution’s website. “We were forgetting our culture, and Western culture was taking root in our society,” he continued. “UAF was mulling a plan to distribute scarves, shawls and gowns printed with the UAF insignia among female students” on February 14, the statement on the website added.