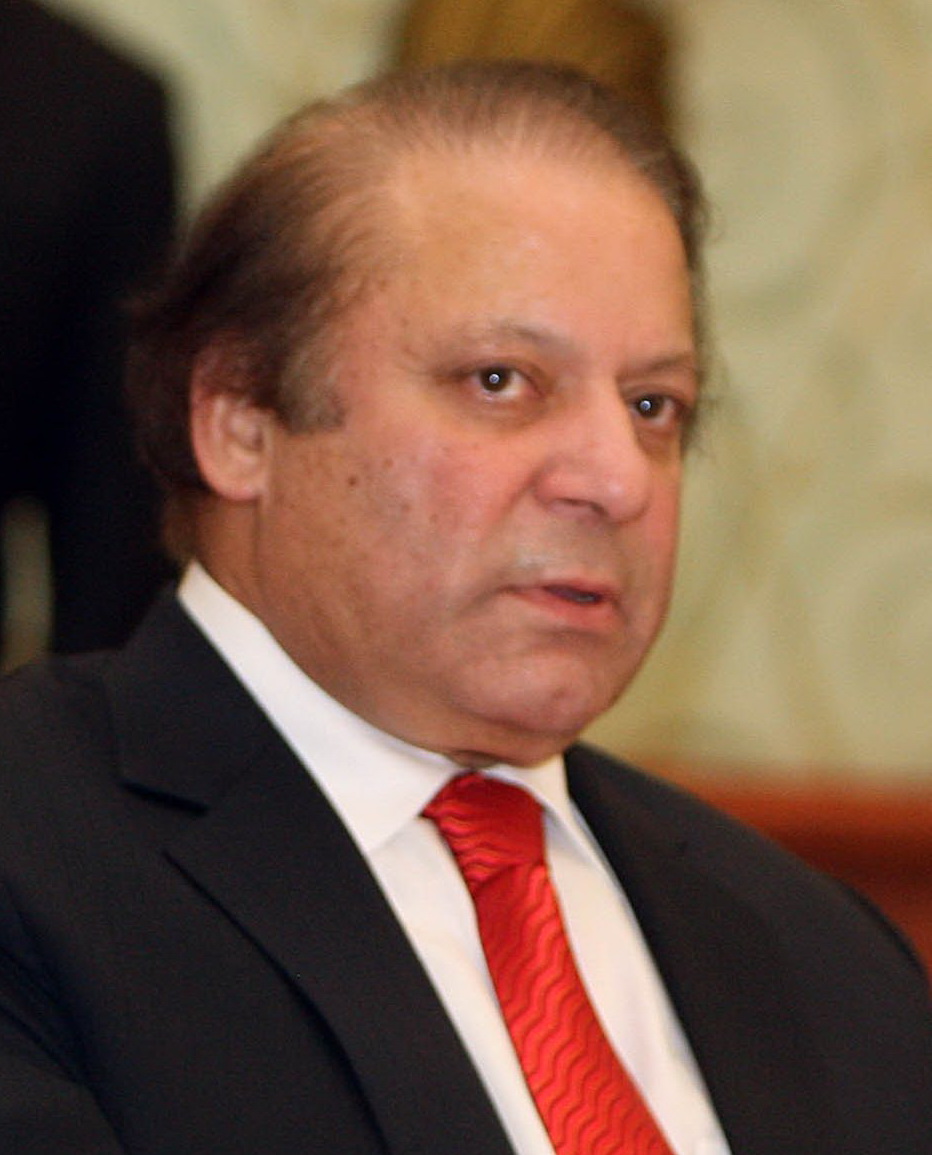 Islamabad: Pakistan Prime Minister Nawaz Sharif on Monday said that the Kashmiri freedom movement would not be suppressed by Indian “brutalities” anymore, even as the political leadership of the country put forward a united front on the issue.

Sharif said “their (Kashmir) struggle for self-determination was legitimate and in accordance with UN resolutions”.

“Kashmiris and Pakistanis are inseparable. We will leave no stone unturned to highlight Kashmiris’ plight across all international forums,” Sharif said, adding that “we stand united on matters of national importance, particularly Kashmir,” he told a high-level meeting of parliamentary leaders here.

The meeting was chaired by Prime Minister Sharif to discuss the security situation with a special focus on the Kashmir situation and Indian troops’ “unprovoked” firing at the Line of Control (LoC).

Briefing those present, Foreign Secretary Aizaz Ahmad Chaudhary said: “Pakistan wants peace and Kashmir and other bilateral issues should be discussed with India.”

The Foreign Secretary denied the Indian claim of surgical strikes across the Line of Control and dismissed New Delhi’s allegations against Islamabad regarding the September 18 attack at an army camp in Uri town of Kashmir, which left 19 security personnel dead.

The parliamentary leaders declared that the entire nation stands together when it comes to Kashmir issue and the Indian “aggression”.

Pakistan People’s Party chairman Bilawal Bhutto Zardari said: “Despite our differences with the government on multiple issues, we are with you, Prime Minister.”

The PPP supports Sharif and the party has taken “a clear stance on these issues”. Zardari told the leaders that current tension between the two countries “is a turning point in Pak-India relations”. “There is no military solution to Kashmir,” he added.

On July 15, a special meeting of the cabinet had decided to convene a joint session of parliament on the Kashmir situation. However, the plan was quietly shelved due to growing tensions between the government and the Opposition.

But the uptick in hostilities with India has prompted calls from political parties for a joint session of Parliament. “Now, the onus is on the Opposition which has called for convening the parliamentary session,” a senior PML-N leader said.

Tensions between India and Pakistan have soared after the terror attack in Uri town. India has responded with surgical strikes on terrorist launch pads across the LoC.

Pakistan has rejected that such strikes have taken place.

After blaming Pakistan for the September 18 Uri attack, India this month initiated a diplomatic drive to isolate Pakistan by opting out of the Saarc summit that was to be held in Islamabad in November. The summit was eventually postponed.